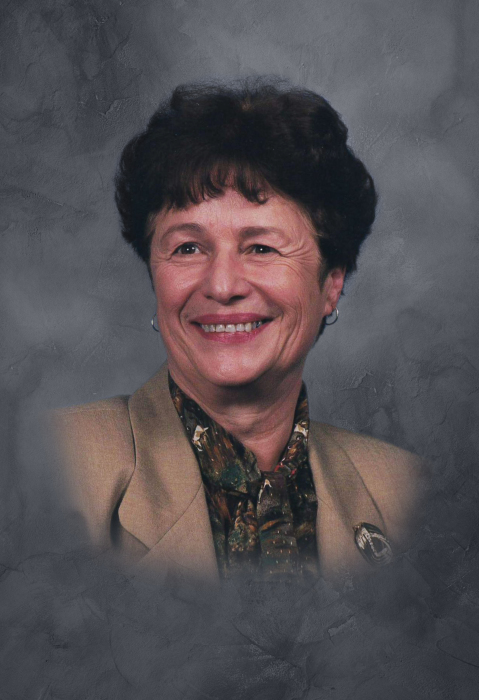 Barbara Jane (Seabury) Hutchinson was born on November 28, 1923, in Omaha, Nebraska to Roy and Hazel (Silsby) Seabury. She grew up in Pisgah and graduated from Pisgah High School in 1941. She attended Iowa State College in Ames and graduated with a B.S. in dietetics. On June 28, 1944, Barbara married Harlan Hutchinson. Harlan then left to serve in World War II. Upon his discharge, he joined Barbara’s father Roy with the McKenney Seabury Chevrolet dealership and continued in the auto business until his death in 1989. Upon “Hutch’s” death, Barbara assumed the operation of Hutchinson Chevrolet-Olds in Onawa for eleven years, becoming one of the few female dealers in the country.

Barbara loved going to Okoboji and going on trips with her children and grandchildren, loved music, reading and watching sports. She was kind, funny, savvy, smart and a great cook. She had a real zest for life and for the people in her life; she saw the beauty and fun in life and in every day. Barbara was a thoughtful and generous member of her community and was very strong in her faith and relationship with God which she lovingly shared with others. She was just a really remarkable woman.

To order memorial trees or send flowers to the family in memory of Barbara Hutchinson, please visit our flower store.