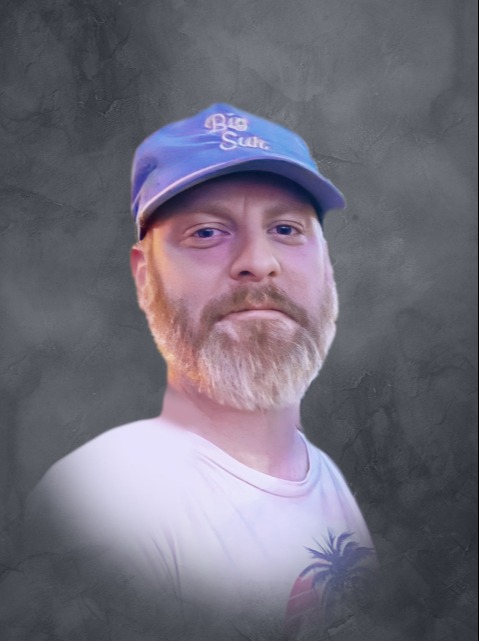 Benjamin Jeffery Dolan was born on June 7, 1979, in Omaha, Nebraska to Ronald and Patricia (Golden) Dolan. The family moved and Ben started kindergarten in Woodbine. He graduated from Woodbine High School in 1997. While in school he was involved in football, basketball, soccer and baseball, helped with the year book and was in National Honor Society. Ben attended Kirkwood College and he wrote sports articles for the Woodbine Twiner. Ben moved to Omaha and worked at Champions Country Club, Barry O’s Beer and Loathing and at Jerry’s.

Ben enjoyed golfing, attending concerts, listening to music, watching baseball and other sports on TV and traveling. He traveled to Europe, England, Belgium and Ireland. Ben was a sensitive soul that loved films and was very well read. He especially loved his nieces and nephews.

Ben was preceded in death by his father, Ron; and brother, Matthew. He is survived by his mother, Pat Dolan of Woodbine; siblings, Ronda Dolan (Doug Stille) of Omaha, Kriss (Rob) Wendling of Provo, Utah, Joe Dolan of Sandy, Utah and Sarah (Scott) Warmbier of Omaha; nieces and nephews, Jessica, Aedan, Rachel, Layla, Lincoln and Nora; great-nephew, Wiley; great-niece, Ruby; and many other relatives and friends.

To order memorial trees or send flowers to the family in memory of Ben Dolan, please visit our flower store.