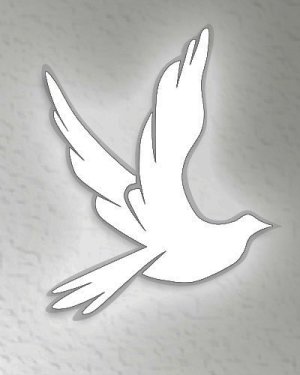 Betty Jean Elkin was born on July 16, 1945, to Ray and Grace (Heady) Birks in rural Woodbine, Iowa. She attended and graduated from high school in Woodbine. Betty married Tom Elkin, and together they had one daughter, Eva Elkin, born on March 30, 1972.

Betty worked at Walmart in Council Bluffs for 17 years.  She was forced to retire earlier than she wished due to health reasons.  In 2012, Betty became ill and lived in the Oakland Nursing Home for rehabilitation for a short time.  After rehabilitation she moved back to Woodbine where Eva cared for her.  In the fall of 2016, Betty moved to Westmont Living Care Center in Logan, Iowa.

Betty died on September 27, 2018, at the Alegent Creighton Health Medical Center in Missouri Valley at the age of 73 years, two months and 11 days.

Betty was preceded in death by her parents; brothers, Edgar and John Birks; she is survived by her daughter, Eva Elkin of Woodbine, Iowa; many other relatives and friends.

To order memorial trees or send flowers to the family in memory of Betty Elkin, please visit our flower store.