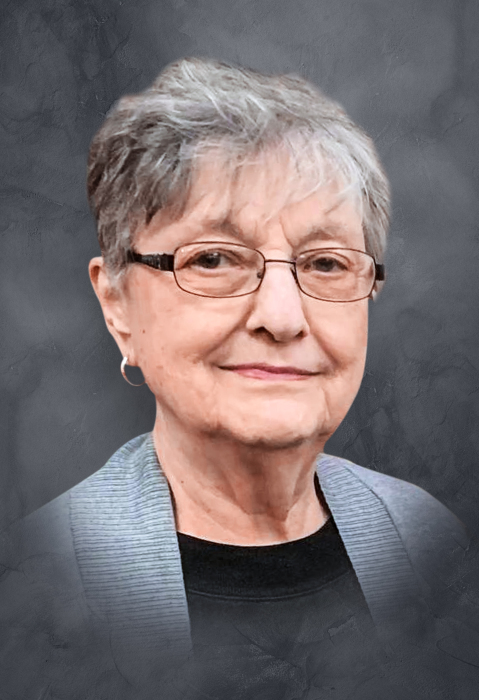 DUE TO FEDERAL AND STATE GUIDANCE ON GATHERINGS DUE TO THE COVID-19 PANDEMIC, MASKS ARE REQUIRED AT THE VISITATION AND FUNERAL SERVICE. THE FUNERAL SERVICE WILL BE LIVE STREAMED ON FACEBOOK ON THE FOUTS FUNERAL HOME WOODBINE PAGE STARTING AT 11:00 A.M.

Carla Mardell (Smith) Davis was born March 18, 1935, to William and Laura (Tupper) Smith on a farm northwest of Woodbine. She was number six in a family of seven. Carla attended country school until the fourth grade at which time her parents had a farm sale and moved into Woodbine. Carla graduated from Woodbine with the class of 1953. After graduation she moved to Omaha and worked for Mutual Benefit for a year and a half, Carla married James P. Davis on February 26, 1955, at the First Christian Church in Woodbine. Jim and Carla worked side by side managing the Davis Orchard for 25 years, until the orchard was destroyed by a hail storm in 1980. Carla then went to Iowa Western to become a medication aide and worked at Westmont Care Center in Logan for nearly 20 years. Jim and Carla moved into Woodbine in 1989.

Carla was baptized on April 6, 1947, and was a faithful member and worker of the First Christian Church. She was an elder, a deacon, president of C.W.F. and financial church secretary for 16 years. Carla did a lot of community volunteer work as well. Carla enjoyed dancing, jigsaw puzzles, cards and traveling to visit family and friends. She loved her children, grandchildren and great-grandchildren but distance often kept them apart. Carla also cherished outings with the Golden Girls.

To order memorial trees or send flowers to the family in memory of Carla Davis, please visit our flower store.