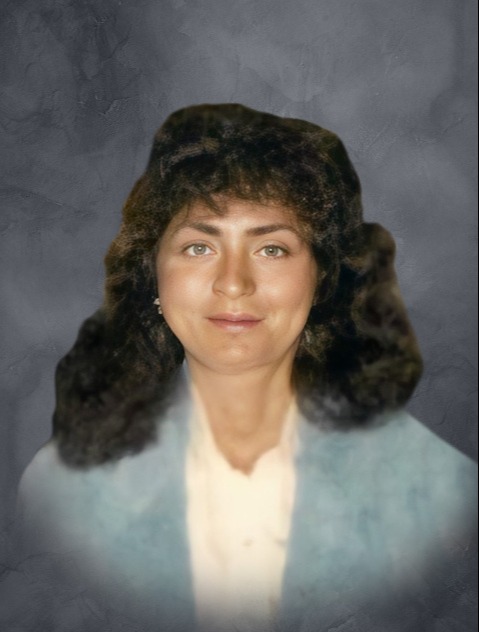 Carol Jean Points was born on October 29, 1946, in Woodbine, Iowa to Leland “Bud” and Beulah (Siler) Michel. She attended Woodbine High School. Carol married Jack Butcher and to this union one son, Mike, was born. She later married Rick Points. Carol lived in Missouri Valley and worked in Council Bluffs at a nursing home and later at an assisted living facility in Omaha. She later moved to Dow City. Rick died in 1988.

Carol loved country music and loved to have fun and shop. She volunteered her time with local humane and veteran’s organizations. Carol also enjoyed cooking and keeping a nice house. Most of all, she cherished her time with her sister, Sharon and son, Mike.

Carol died on January 24, 2022, at Azria Health Rose Vista Nursing Home in Woodbine at the age of 75 years, two months and 26 days.

Carol was preceded in death by her parents; husband, Rick Points; and brother, Gary Michel and his wife, Arlene. She is survived by her son, Mike Butcher of Woodbine; sister, Sharon and her husband Reggie Wilson of Woodbine; and many other relatives and friends.

To order memorial trees or send flowers to the family in memory of Carol Points, please visit our flower store.