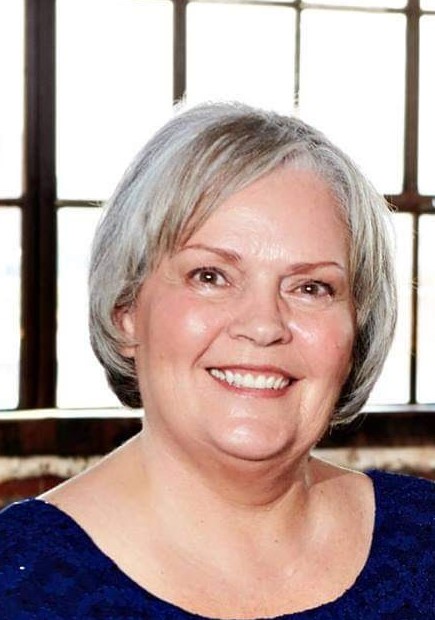 Catherine Virginia (Stevens) Shanahan was born on January 29, 1956 to parents LeRoy and Virginia (Renz) Stevens in Denison, IA.  Cathy grew up in the Moorhead and Soldier area and graduated from East Monona High School in 1974. She married the love of her life Joel Shanahan on January 13, 1975 in Sioux City, Iowa. The couple made their home in Ute. She worked at the Ute Co-op and then at National Carriers in Denison, Iowa. She retired from National Carriers in the summer of 2020.

Cathy was a woman of many talents, whether it was winning first place in pickup pulling and talking cars with the guys, or sewing her daughters’ matching outfits and fixing the grandkids’ dance costumes.  One of her favorite things was to snuggle up with her cats and read.  It wouldn’t be unheard of for her to read more than one book in a day.

Cathy’s greatest joy was her family.  Her time was filled with family gatherings and weekend getaways to see her daughters and grandkids.

Cathy has requested that her body be cremated and that they hold a Celebration of Life at a later time. Fouts Funeral Home of Woodbine is helping the family with her arrangements.

To order memorial trees or send flowers to the family in memory of Catherine Shanahan, please visit our flower store.

Services are pending at this time