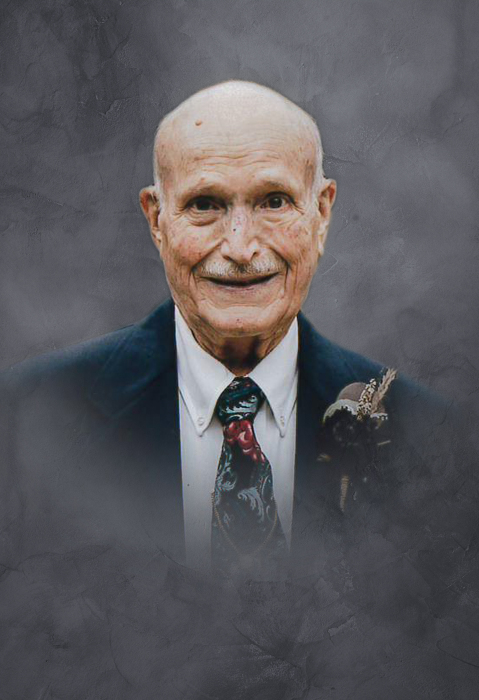 DUE TO FEDERAL AND STATE GUIDANCE ON GATHERINGS DUE TO THE COVID-19 PANDEMIC, MASKS ARE REQUIRED AT THE VISITATION AND FUNERAL MASS. THE SERVICE WILL BE LIVE STREAMED ON THE FOUTS FUNERAL HOME WOODBINE FACEBOOK PAGE STARTING AT 10:00 A.M.

Cecil Emil Branstetter was born on December 4, 1937, to Melvin and Loretta (Schmitz) Branstetter near Panama, Iowa. He grew up in the Westphalia area and then Woodbine. He graduated from Woodbine High School in 1956. Cecil served in the US Army for a couple of years. He worked for numerous farmers as a farmhand, then sold auto parts in Dunlap and worked at a service garage in Logan. Cecil married Charlene Dinsmore on March 12, 1960 at the Sacred Heart Catholic Church in Woodbine. Cecil eventually started operating heavy equipment at the rock quarry in Logan and then from 1978 to 1998 had his own bulldozer business.

Cecil was a member of St. Anne's Catholic Church in Logan, he really enjoyed operating a dozer, watching sports, especially the Iowa Hawkeyes, fishing and ‘pickin and grinnin’. He enjoyed the social part of his cardiac rehab. More than anything, Cecil cherished the time he spent with his children and grandchildren.

MEMORIAL DONATIONS MAY BE MADE TO THE LOGAN-MAGNOLIA SCHOOLS.

To order memorial trees or send flowers to the family in memory of Cecil Branstetter, please visit our flower store.