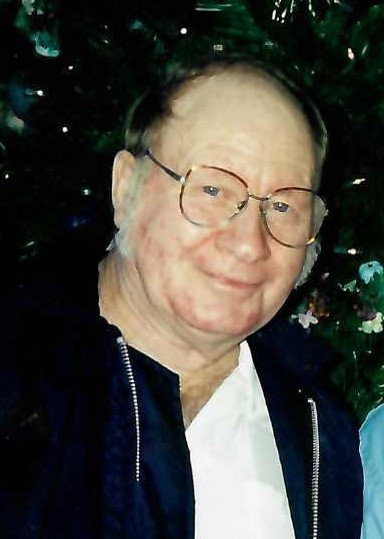 Charles Frazier was born on February 20, 1934, to Chancey and Josephine (Parks) Frazier outside of Dunlap, Iowa. He attended school in Dunlap and then went to work around the farm. He joined the U.S.Army and served in the Korean War. After his honorable discharge, Charles met the love of his life, Mary Thomas, and the two were wed on March 11, 1959, at the Methodist Church in Dunlap. Charles worked construction, so the couple traveled a lot, but they always considered the Dunlap/Dow City area their home.

Charles spent most of his days working to provide for his wife and children. He was a hard, dedicated worker. When he wasn’t working his construction job, he was working around the house. He always had a vehicle to work on or something that needed done on the home. Sundays were not a day to work, and you could usually find Charles at home playing his piano or his accordion.

Charles was preceded in death by his parents; wife, Mary on December 8, 2020; children, Jackie, Charles and Linda; and siblings, Lillian, Alvin, Arnold, Everett and Del. He is survived by his children, John Frazier of Cedar Falls, Iowa, James Frazier of Des Moines, Iowa, Jeff Frazier of Waterloo, Iowa, Mary Jo Frazier of Denison and Kenneth O’Shay of Washington; many grandchildren; and other relatives and friends.

To order memorial trees or send flowers to the family in memory of Charles Frazier, please visit our flower store.