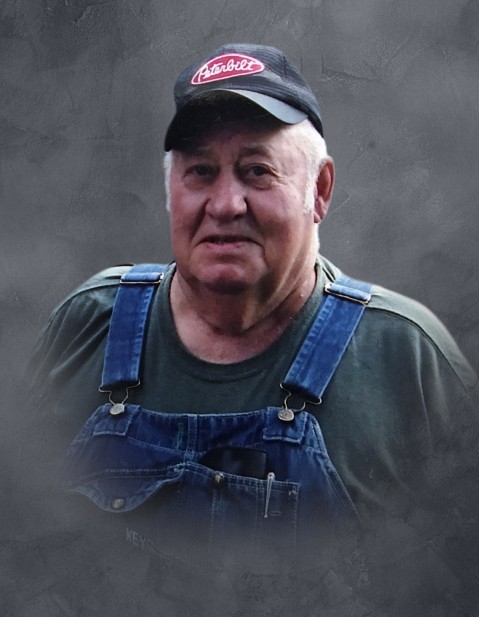 Charles Richard Lamberson Jr. was born on October 27, 1935, to Charles R. and Dorothy E. (Grosvener) Lamberson in Magnolia Township, Harrison County, Iowa. He attended and graduated from Magnolia High School in 1954.  Charles married Darlene Bedsaul on November 24, 1955, at the Methodist Church in Magnolia. The couple farmed southeast of Magnolia for many years.

Charles never knew how to dance until Darlene taught him while they were dating.  They had a true passion for it and ballroom danced together for many years.  They travelled to Arizona together for seven winters although only agreed to go because he could visit their daughter Beckie and her family. Charles drove school bus for 16 years and enjoyed the students on his route. Along with farming he drove his straight truck hauling pigs and cattle. His family will tell you that Charles was pretty stubborn, maybe that is why he enjoyed his mules, Jessie, Joanie, Jack and Jill so much. Charles and Darlene also cherished putting on a Labor Day picnic at their house for 46 years.

Charles died at the Longview Nursing Home in Missouri Valley, Iowa, on Saturday, October 19, 2019, attaining the age of 83 years, 11 months and 22 days.

To order memorial trees or send flowers to the family in memory of Charles Lamberson, please visit our flower store.