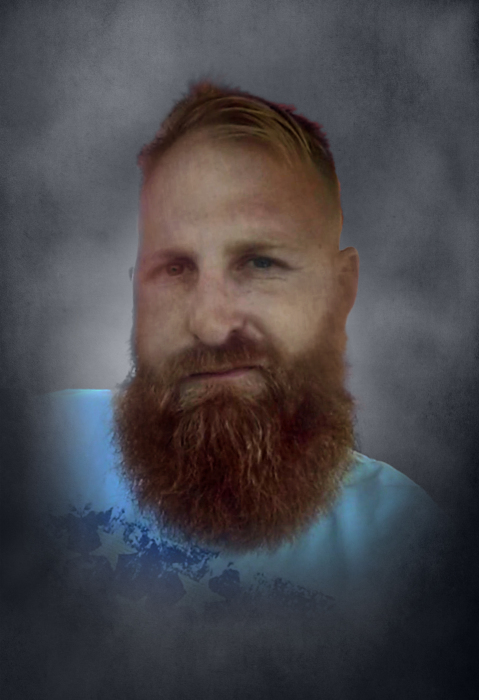 Cody J. Grandmont was born June 6, 1990, to Laura (Schlensig) and Jeff Grandmont in Denison, Iowa. He was raised in Missouri Valley, Iowa and graduated from Missouri Valley High School in 2009. He enjoyed playing football while in school. After Cody’s graduation he worked as a truck driver and also did construction. He was also a heavy equipment operator in the Local 234 Union. For the past three years, Cody has lived in Persia, Iowa.

To order memorial trees or send flowers to the family in memory of Cody Grandmont, please visit our flower store.