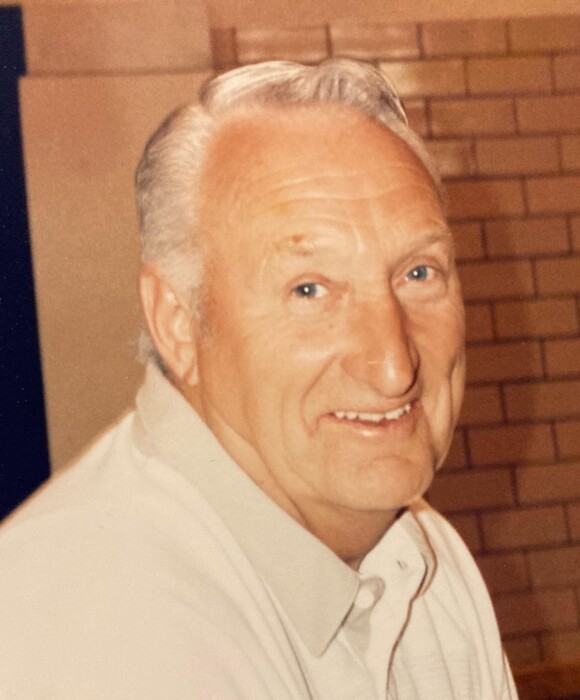 Darrell Arthur Coyle was born on September 26, 1931, to Ralph and Margaret (Peasley) Coyle near Pisgah, Iowa. He grew up on the family farm near Pisgah and attended grade school and high school there. During high school he played third base on the varsity baseball team and graduated from Pisgah High School with the Class of 1949. Darrell then started farming with his father Ralph and grandfather Nathaniel. He continued to farm after his marriage to Beverly Dawn Burger on January 2, 1950, in Rockport, Missouri. The couple milked cows and raised beef cattle, hogs and row crops. Darrell also worked for the United Western Coop and was a custodian and bus driver for the West Harrison School District before retiring.

Darrell and Bev were long time members of the Methodist Church in Pisgah. He spent many countless hours on carpentry work and was always tinkering or piddling with things. Darrell also enjoyed reading, hunting, fishing, watching sporting events and any loyal farm dog that followed him around. The couple loved to dance.

Darrell passed away on Wednesday, January 12, 2022, at Azria Health Longview Nursing Home in Missouri Valley, Iowa at the age of 90 years, three months and 17 days.

Darrell was preceded in death by his parents; wife, Beverly Coyle on September 4, 2021; and grandson, Brandon Clark. He is survived by four children, Gregg Coyle and his wife Cindy of Athens, Georgia, Denise and her husband Jeff Clark of Pisgah, Iowa, Scott Coyle of Missouri Valley, Iowa and Jeremy Coyle and his girlfriend TJ Freeborn of Johnston, Iowa; 11 grandchildren; 19 great-grandchildren; and many other relatives and friends.

THE FAMILY WILL BE HAVING A PRIVATE MEMORIAL SERVICE.

To order memorial trees or send flowers to the family in memory of Darrell Coyle, please visit our flower store.