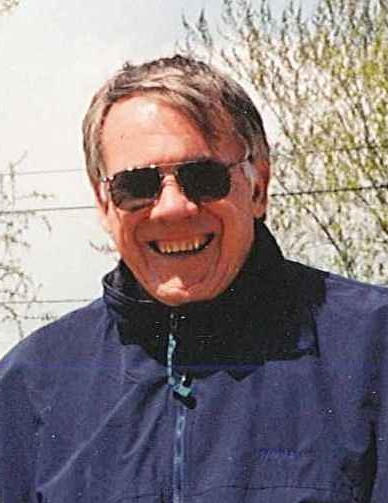 In 1960, Dave graduated from S.H. Calhoun High School, Merrick, N.Y., New York State University at Farmingdale with an A.S. degree in Electronics, (1962), Utah State University with a BS/E.E. degree in Statistics and Electric Engineering, (1965), and an M.B.A from Pepperdine University in California, (1972). In the late 1960’s, Dave worked in the aerospace industry. In1970, Dave entered the world of large computers, and for 10 years, he worked for Digital Equipment Corporation. Beginning in the 1980’s and through 2010, Dave was an entrepreneur and started several high-tech and web-development companies.

Dave was active and served in church life, using his Spiritual gift of Helps. He loved to serve people in any capacity that was needed.  Ever since he and his wife moved to Modale, and before he became ill, he had been active in the Modale United Methodist Church. He also loved life and lived it to the fullest. Dave with his wife loved being with their family and friends, traveling the world, sailing, skiing, fly fishing, hiking and attending the symphony & opera. What Dave was most proud of was being happily married for 55 years and with his wife, raising two sons who are solid family men.

To order memorial trees or send flowers to the family in memory of Dave Higgins, please visit our flower store.