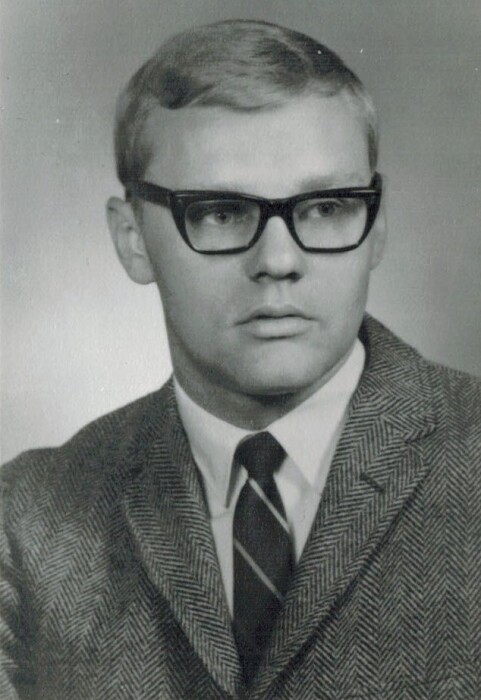 David William Deupree was born August 8, 1946, to Lawrence and Helen Deupree in Moorhead, Iowa.  David graduated from Woodbine High School in 1964. He attended and graduated from Central Missouri State University with a Bachelor of Science Degree in Industrial Management. Dave joined the Army shortly after graduation from college. After completing basic training and attending Artillery School he was deployed to Seoul, Korea. He was discharged and upon returning stateside married Linda Winter from Webster Groves, Missouri. They relocated from St. Louis, Missouri to Independence, Missouri where Dave worked for Hallmark Cards. Dave held several jobs which included teaching Microsoft Office to various private companies and Junior Colleges in the Kansas City area. He later worked for the Internal Revenue Service as an auditor and retired from there after many years of service.

Dave was an avid Kansas City Royals and Chief’s Fan. He also enjoyed attending the Golden Gloves tournaments and the Maverick Hockey games. He served on the home owners board of directors for several years as secretary, worked at the Vet Center in Independence and enjoyed many of the friendships he made during that time. Dave enjoyed garage sales, American Legion activities and times that he was able to spend with his son, Derek.

Dave died Sunday, August 23 at his home under the care of Kansas City Hospice Group.  He died at the age of 74 years and 15 days.

Dave was preceded in death by his parents; brother Jim Deupree, and sister Mary Deupree. He is survived by Linda Deupree and son Derek of Independence, Missouri; brothers Dick and wife Judy Deupree of Gowen, Michigan and Chuck and Cathy Deupree of Collinsville, Texas; and many cousins, nieces, nephews, and friends.

To order memorial trees or send flowers to the family in memory of David Deupree, please visit our flower store.