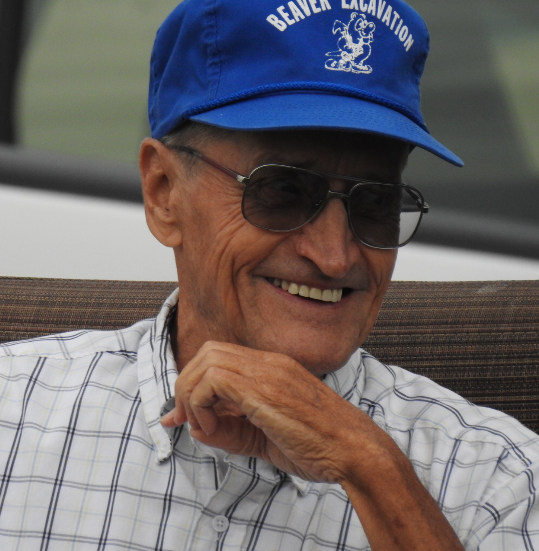 Dean Roger Johnson was born on November 28, 1943, to Henry and Inez (Erickson) Johnson in Dell Rapids, South Dakota. He grew up in Baltic, South Dakota, graduating in 1961. Dean went on to attend one year of college at South Dakota State before starting his career in construction. Dean married June Thomas in April of 1968 in Missouri Valley, Iowa. He worked as a heavy equipment operator throughout his construction career and retired from Beaver Excavation is 2004. Dean served his country as a member of the Army National Guard.

Dean loved to fish. He even made his own fishing lures. He had a vast collection of coins and stamps. Dean loved tinkering with things and usually did so with a Busch Light close by. He also enjoyed trips to the casino.

Dean was preceded in death by his parents; wife, June Johnson on April 25, 2011; and brothers, Odell and Ivan Johnson. He is survived by his children, Kim (Terry) Rife of Mondamin, Iowa and Scott (Cara) Johnson of Boone, Iowa; grandchildren, Kristin (Bobby) Orr of Kansas City, Missouri, Emily Johnson (Joseph Sinopoli) of New Castle, Colorado and Ethan Rife (Alyssa Hatcher) of Moorhead, Iowa; brother, Jerome Johnson of Brookings, South Dakota; and many other relatives and friends.

To order memorial trees or send flowers to the family in memory of Dean Johnson, please visit our flower store.