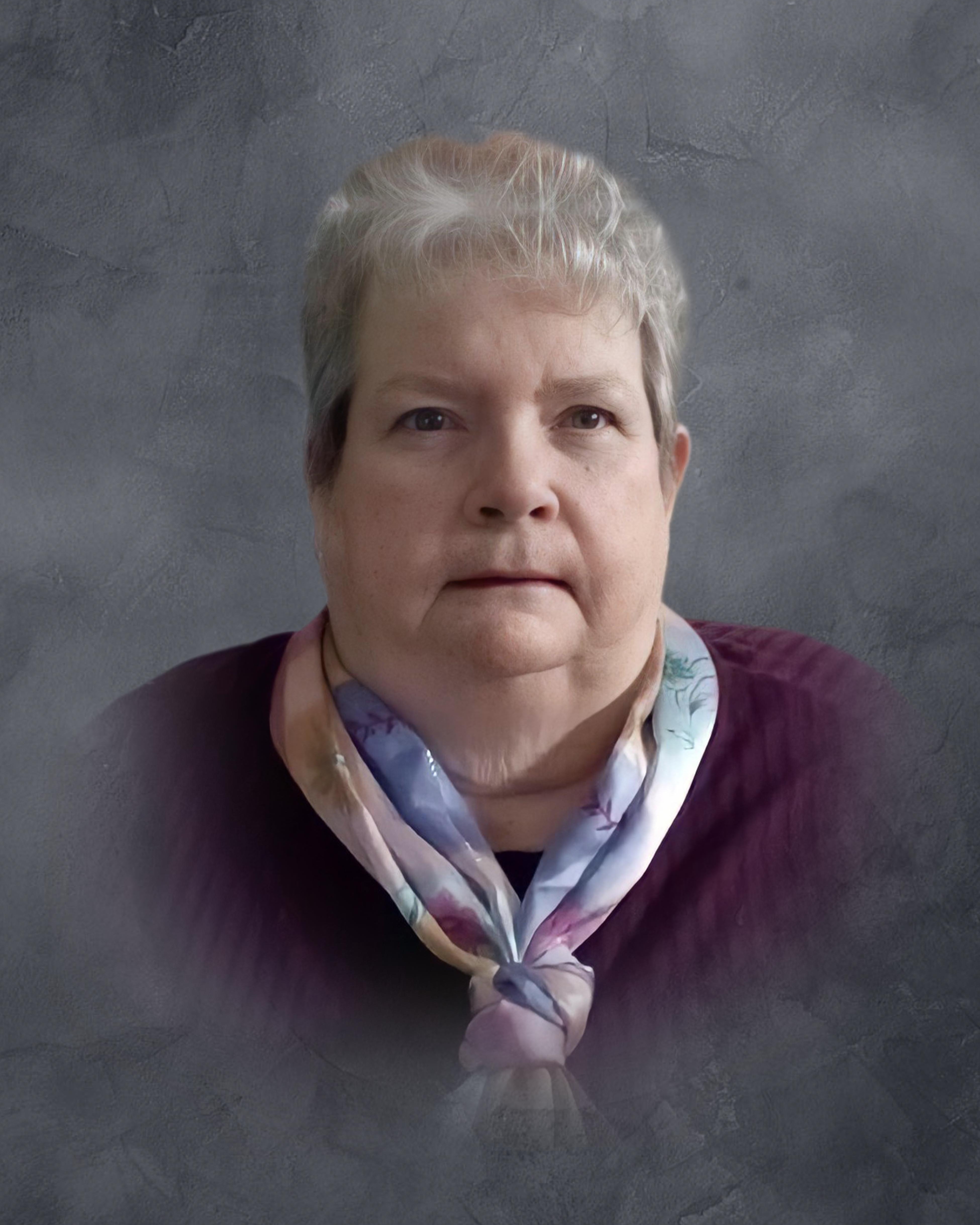 THE FUNERAL SERVICE WILL BE LIVE STREAMED ON FACEBOOK ON THE FOUTS FUNERAL HOME WOODBINE PAGE STARTING AT 10:30 A.M.

Diane Kay (Harris) Haubold was born May 19, 1945, near Moorhead, Iowa to Calvin and Betty (Pape) Harris. In 1948, at the age 3 1/2, she contracted polio in her right leg. Diane attended Pisgah Consolidated School, graduating in 1963 from West Harrison High School in Mondamin. On October 18, 1964, Diane married Wayne Haubold. To this union, 2 children were born, Christine and Steven. The family lived in Pisgah, Onawa and then moved to Woodbine. Diane worked for the U.S. Department (FSA) in Logan and her last job was at the Communication Data Services at Harlan. The last few years, she suffered with post-polio syndrome and was unable to work anymore. In late 2009, suffering with heart problems, she moved to the Longview Nursing Home in Missouri Valley, Iowa.

Diane enjoyed her kids, granddaughters and great grandkids. She was proud to say that her family was a five-generation family. She liked to collect turtles, watch pro-football, pro-basketball, college football (especially the “Huskers”) and Nascar. She also liked Harley Davidson bikes, nicely painted bikes and semi-trucks.

Diane died on June 22, 2021, at Azria Health Longview in Missouri Valley, Iowa at the age of 76 years, one month and three days.

To order memorial trees or send flowers to the family in memory of Diane Haubold, please visit our flower store.