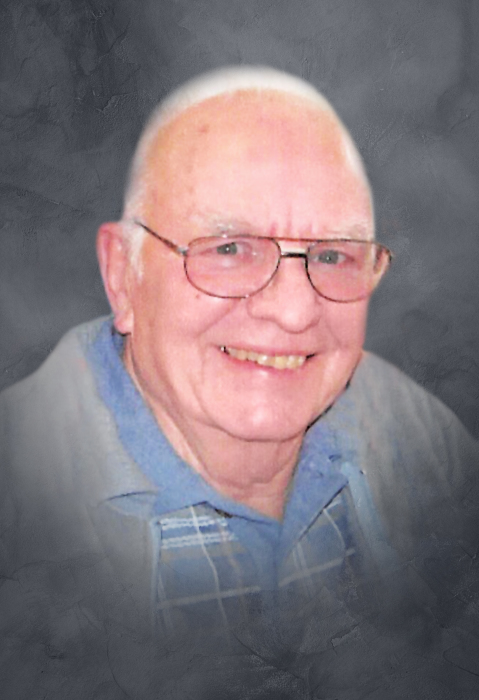 Donald Richard Mathys was born on December 6, 1936 near Dow City, Iowa to parents Oren Lamont and Devota Marie (Blum) Mathys. He attended school in the Dow City and Kiron area. As a teenager he worked for Leinen Produce, in Dow City, and he never forgot how well they treated him. On July 6, 1957, Don married Barbara Joan Wright in Denison, Iowa. They were both working in Omaha so they lived in Omaha until March of 1958 when they moved to Soldier, Iowa. Don began working for Pedersen Brothers Service Station in Soldier. Their son Richard Mark was born on June 9, 1958. Don later on went to work for the Monona County bridge crew and then started operating heavy equipment. Don then went to work for the Soldier Telephone Company and then he did electrical work with Alan Lee and various others. In the 70’s Don built onto their home doing almost all of the work himself. Mark died on December 22, 1980 in an auto accident.

Don enjoyed fishing and gardening. His gardening was to the excess, so he was generous with his produce for many years before he began selling the produce to other buyers. Don was an inventor of sorts, always coming up with a small hand tool made to order for some specific task.

To order memorial trees or send flowers to the family in memory of Donald Mathys, please visit our flower store.