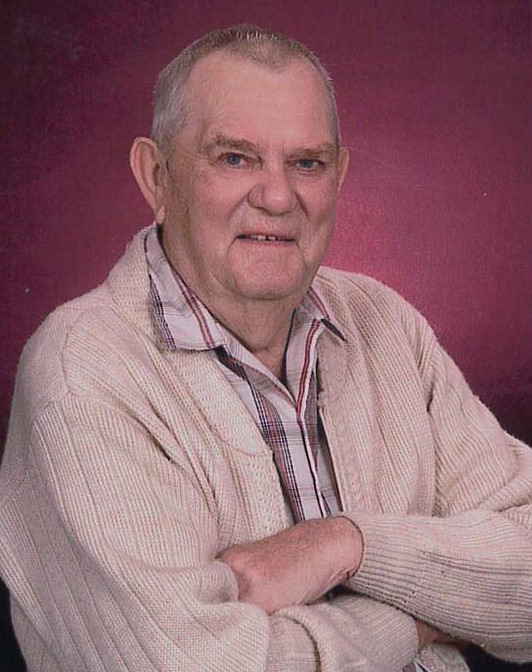 ATTENTION: WE WILL BE DOING A FACEBOOK LIVE FEED ON THE FOUTS FUNERAL HOME FACEBOOK PAGE OF GRIZZ'S FUNERAL SERVICES.

Donald Joseph “Grizz” Behrendt was born on May 14, 1933, to Joseph and Mary (Windeshausen) Behrendt south of Dunlap, Iowa. Grizz attended St. Joseph Catholic School from kindergarten thru 12th grade, graduating in 1951. In February of 1952, Grizz enlisted in the US Navy and left the state of Iowa for the first time. He served on the USS Burton Island, a wind-class icebreaker. He spent 18 months dry docked in the Philippines. Grizz made lasting friendships on that ship that continue to this day. On October, 30, 1954, Grizz married, the love of his life, Virginia “Ginny” Dai at the St. Patrick’s Catholic Church in Dunlap.  After Grizz’s honorable discharge in 1956, he worked at the Continental Can Company in Omaha for two years, while also going to school at night for mechanics. Grizz and Ken Smiley operated a Philips 66 station from 1957 to 1958. He then started farming near Dunlap. While farming, he worked in Woodbine at Brown’s Manufacturing for 18 years, then as transportation director for the Dunlap Community schools for 18 years and most recently at Crop Production Services (Nutrein) and Sullivan Supply in the “Sweatshop”.

Grizz was a lifelong member of St. Patrick Catholic Church, He was a  member of the Knights of Columbus and the Dunlap American Legion Post 224 for over 50 years. Grizz and Virginia liked to travel, especially on his Gold Wing with Ginny on the back. They traveled to Alaska and Ireland. They also attended many Navy reunions. Grizz drove the TeamCheckers bus for RAGBRAI for 11 years and was even featured in the Bicycling magazine in 2004 and the DesMoines Register in 2003.

To order memorial trees or send flowers to the family in memory of Donald "Grizz" Behrendt, please visit our flower store.