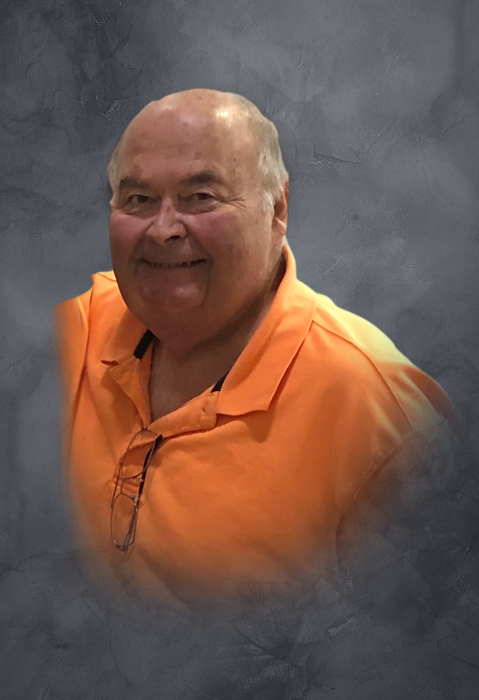 DUE TO FEDERAL AND STATE GUIDANCE ON GATHERINGS DUE TO THE COVID-19 PANDEMIC, MASKS ARE REQUIRED AT THE VISITATION AND FUNERAL SERVICE. THE SERVICE WILL BE LIVE STREAMED ON FACEBOOK ON THE FOUTS FUNERAL HOME WOODBINE PAGE STARTING AT 3:00 P.M.

Edwin Ronald Placek was born on November 29, 1950 in Omaha to parents Edwin and Evelyn (Belsky) Placek. He grew up in South Omaha and attended St. Thomas More Catholic School and graduated from South High in Omaha in 1968. Ron worked for a painting contractor after high school and joined the Army National Guard. On July 12, 1975, Ron married Vicki Bertelsen at St. Mary’s Catholic Church in Portsmouth. The couple lived in Omaha for a few years and then moved to the Logan area.  Ron worked for Farm Credit Service for 12 years as a painter, then as a jailer for the Harrison County Sheriff’s Office for 17 years. After retiring from there, he went to work at Mosaic for four years.

Ron was a member of the Logan United Methodist Church. He loved to play scrabble, fish, golf, watch sports. He was an avid Husker fan. He helped coach his kids in their little league sports. He was very proud of his kids and grandkids and enjoyed spending time with them.

To order memorial trees or send flowers to the family in memory of Edwin "Ron" Placek, please visit our flower store.