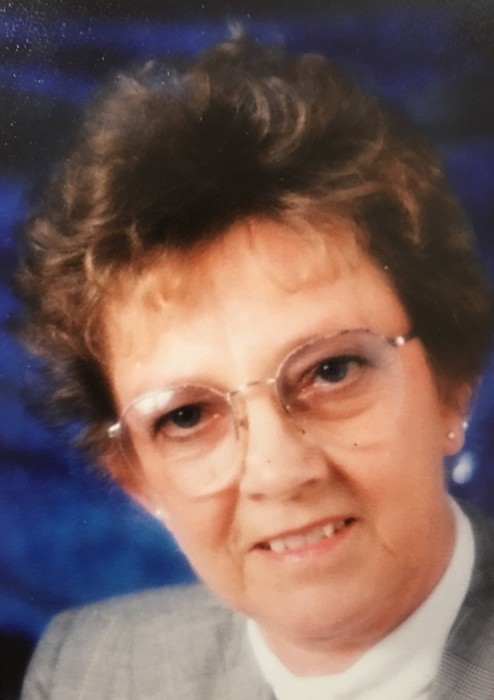 Eileen Anna Cass was born on January 2, 1924, in Odebolt, Iowa, to parents John and Nettie (Albers) Bengford. She grew up in Odebolt, Iowa and attended St. Martin’s Catholic Grade School. She graduated from Odebolt High School in 1942. In her early years, she candled eggs with her sister Rita, in Sac City, IA.

She married Thomas Duckett on August 12, 1944, and to this union six children were born. On August 6, 1958, she married Louis Cass in South Sioux City, Nebraska. To this union two children were born. The family lived in Chicago until 1963, at which time they moved to Iowa, farming first near Schleswig and then north of Dunlap. They then started Denison Engineering and they both worked there until retirement. The couple moved to Carroll in July of 2017.

Eileen was a member of St. Mary’s Catholic Church in Dow City. She had taught CCD and was in a Friendship Club in Dow City.

To order memorial trees or send flowers to the family in memory of Eileen Cass, please visit our flower store.