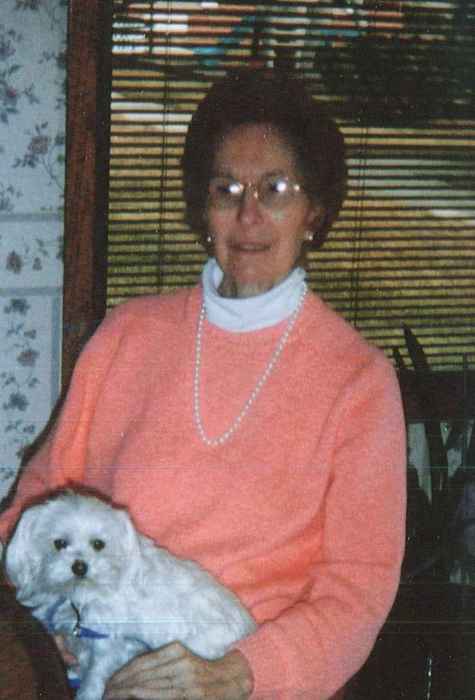 Ruth Elaine (Ehlert) Waddell was born July 3, 1927, to Alfred and Hazel (Cattel) Ehlert in Woodbine, Iowa. She was raised in Woodbine and graduated from Woodbine High School. Elaine married Glen A. Waddell on January 22, 1954, in Lakehurst, New Jersey. Together they lived in various locations due to Glen’s Navy assignments. Glen was a chief in the United States Navy. Their favorite place they lived was Key West Florida. Elaine loved being there because of the ocean and their many friends. The couple settled in Omaha and Elaine worked at the Methodist Hospital for 20 years.

Elaine enjoyed dancing, listening to music, and cooking. She cherished animals and had many pets, they were her best friends. Her greatest joy was her children, grandchildren, and great-grandchildren.

To order memorial trees or send flowers to the family in memory of Elaine Waddell, please visit our flower store.