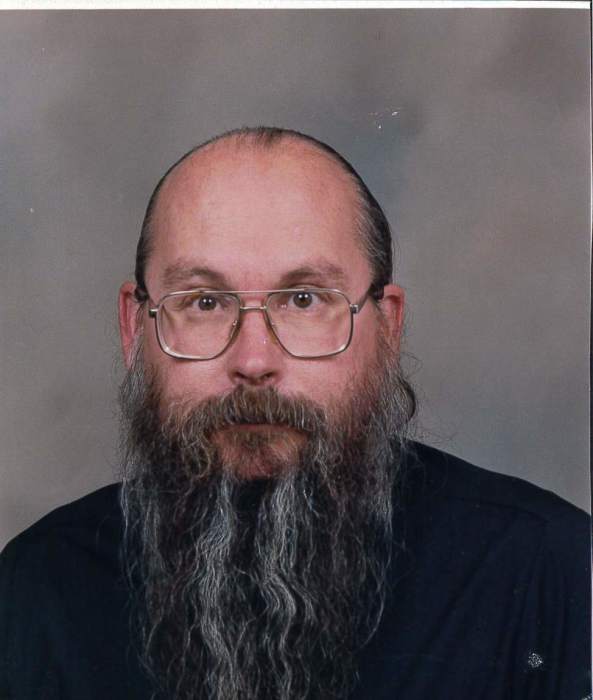 Thomas Joseph Coenen was born August 9, 1951, to Henry and Dorothy (Gross) Coenen on a farm in Harrison County, Iowa. He was raised near Woodbine and graduated from Woodbine High School with honors in 1969. He then attended Loras College in Dubuque, Iowa and graduated with a     degree in history and two minors in education and philosophy. While attending college he was in the Clark College/Loras College Singers. With this group he toured the United States and Eastern Europe and Italy. He also explored the possibility of becoming a Diocesan Priest. Tom felt a calling into the priesthood since his late elementary years. He was accepted into the Des Moines Diocese and was sent to the North American College in Rome, Italy for theology. He received his Master’s in Pastoral Theology at the Dominican University of St. Thomas in Rome. He then spent the summer in a parish in Liverpool, England. Father Tom was ordained on July 8, 1977, at the St. Joseph Catholic Church in Earling, Iowa; which is the home parish of his mother. Father Tom’s home church in Woodbine was too small for an ordination. After six months of helping a parish without a pastor, he was assigned to a team ministry in the South-Central part of the Diocese. This placement covered two counties and three parishes. He lived with two other priests and had a wonderful first experience in his ministry that lasted for eight years. In 1985 he was transferred to Dunlap, Iowa and served at St. Patrick’s Catholic Church. Again, a team ministry was formed in Harrison County that included four parishes. There were three priests, two deacon couples and a sister. He next served in a team ministry that covered six Iowa counties with three priests and two sisters. Tom led the building of a new church and stayed in this placement for eight years. Next, he was moved to Clarinda, Iowa with three small parishes that he served on his own. He also served at the mental hospital, state prison and a youth reform center. This placement was for eight years. He was then moved closer to home in Shelby County. In 2009 Father Tom took a sabbatical. Following his sabbatical he helped I as a hospital chaplain and n various parishes until he retired in 2018.

Father Tom was a member of the Sacred Heart Catholic Church in Woodbine. He enjoyed being a member of a Jesu Charitas Priest Support group in the Diocese. Seven priests made up this group and they enjoyed nearly 25 years as a group. Tom commented that this group was an important part of his faith journey. He enjoyed reading and gardening. He loved to travel and attend plays. He also enjoyed singing and listening to opera. He was a member of the Lincoln Highway Association, Tran-Mississippi Expo, Genealogy Society, and Lewis and Clark. Father Tom received an award for outstanding service to the state of Iowa. Most of all Tom enjoyed spending time with his family.

To order memorial trees or send flowers to the family in memory of Father Tom Coenen, please visit our flower store.