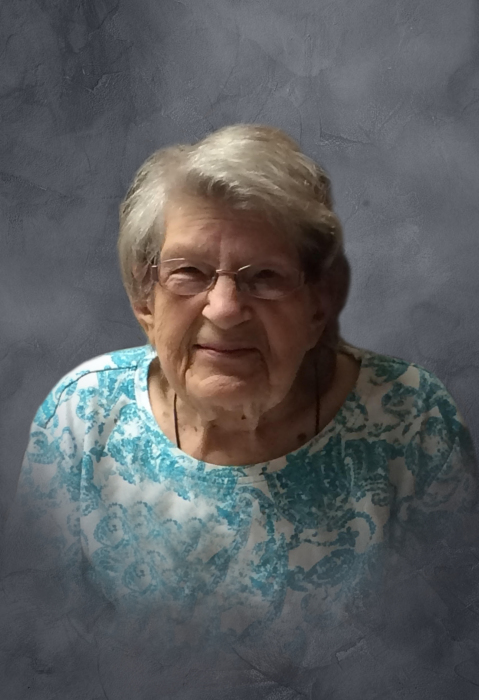 Faye Lucille (Leslie) Chase was born on July 2, 1925, to Glen & Clara (Mitchell) Leslie in Arion, Iowa. The family moved to Dow City when she was thee years old. Faye attended Dow City Schools. On July 12, 1940, Faye married Guilford Chase in Excelsior Springs, Missouri. The couple lived in Dunlap. Faye went back to school in 1973 at the age of 48 years and became a Licensed Practical Nurse, then a Registered Nurse. She worked at Jennie Edmondson Hospital in Council Bluffs, the Dunlap Nursing Home and then taught nursing classes at the Job Corps in Denison, Iowa.

Faye was good at sewing, enjoyed crafts and cooking.

~Please continue to scroll down this page for service times~

To order memorial trees or send flowers to the family in memory of Faye Chase, please visit our flower store.