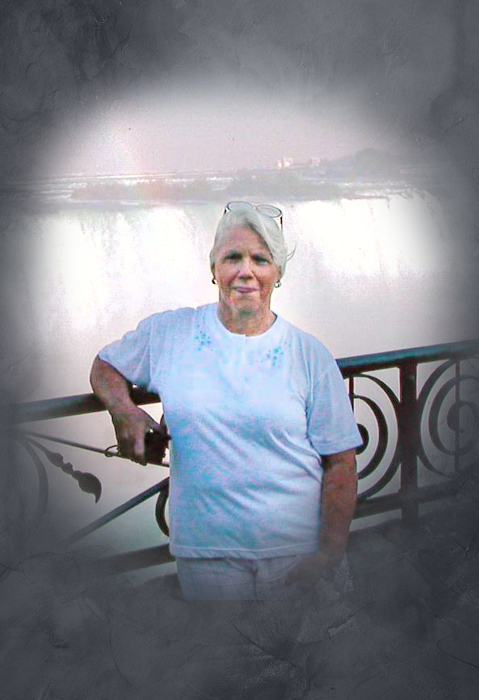 Frances Lenora (Oliver) Mitsch was born on June 3, 1936, to Ivan and Marie (Hall) Oliver near Pisgah, Iowa. She graduated from Moorhead High School in 1955. Frances married Fred Mitsch on September 13, 1972, in Coeur D’ Alene, Idaho. They lived in Montana and in 1995 they moved to Pisgah.

Frances baked pies for Dave’s Cafe in Pisgah and Izzy’s Place in Missouri Valley for many years. She drove a school bus for Columbia Falls, Montana, and West Harrison Schools for over 20 years. Frances enjoyed gardening and she and Fred loved wildlife, and hunting and fishing. Frances was a pillar of the Pisgah Community. Vicki Carson and Frances headed up the Pisgah Beautification Committee. She was always willing to lend a helping hand.

Frances died at her home on December 4, 2019, attaining the age of 83 years, six months and one day.

Frances was preceded in death by her parents; daughter, Tina Peters; brother, Dwane Oliver; and sister, Patricia Holste. She is survived by her husband, Fred Mitsch; five children, Terri and her husband Danny Michael of Magnolia, Iowa, Tim Meyer and his wife Martie of Homer, Alaska, Tami and her husband Rue of Homer, Alaska, Todd Meyer and his wife Tammy of  Honey Creek, Iowa, Bradford Mitsch and his wife Ronda of Pisgah and son-in-law, Gary Peters of Big Fork, Montana; 14 grandchildren; 28 great-grandchildren; one great-great grandchild; and many other relatives and friends.

To order memorial trees or send flowers to the family in memory of Frances Mitsch, please visit our flower store.