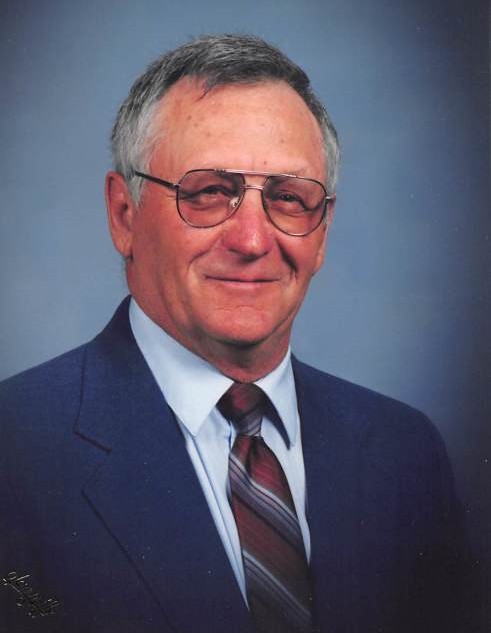 Francis Frederick Mumm was born on December 9, 1933, near Earling, Iowa to parents Peter and Frances (Gross) Mumm. He attended St. Joseph Catholic School in Earling. He worked at a packing house in Omaha in the winters and helped area farmers in the summers. In 1955 Francis began farming on his own between Earling and Dunlap. On June 6, 1980, Francis married Marilyn Hinkel Harter out on their farm by Evangelist John Lizer. The couple continued to farm in the Dunlap area.

Francis was a member of the St. Patrick Catholic Church in Dunlap. He took a lot of pride in farming and taking care of his livestock. He will be missed by his devoted horse Misty. He was an avid donor of blood though the Red Cross. He thoroughly enjoyed having his family and friends around. When he could not be outside he would be found watching RFD television.

Francis died on Wednesday, December 19, 2018, at the Dunlap Specialty Care Center from complications of Parkinson’s and Lewy Body Dementia at the age of 85 years and 10 days.

The family has asked that memorials be directed to Parkinson's Research Foundation or Dunlap Fire and Rescue.

To order memorial trees or send flowers to the family in memory of Francis Mumm, please visit our flower store.