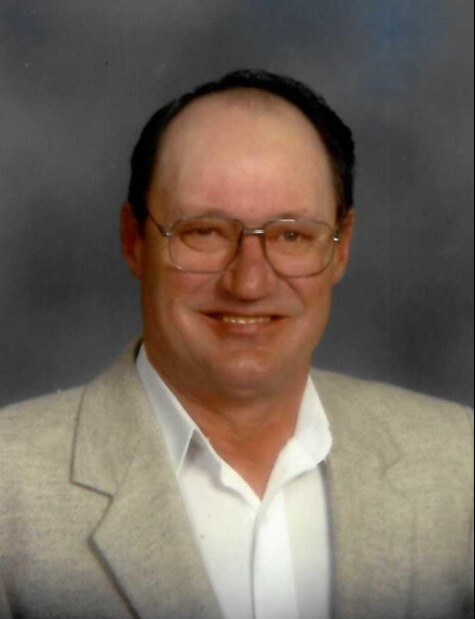 Gary Dean Michel was born on July 5, 1945, to Bud and Beulah (Siler) Michel in Woodbine, Iowa. He attended school in Woodbine. Gary drove truck for a short time and then joined the United States Army where he served in Germany. After his honorable discharge, Gary came home to drive truck and run his salvage yard. Gary was married to Arlene Feser on December 15, 1967 in Omaha, Nebraska. They were blessed with four children, Dale, Jodi, London and Juli.

Gary was a very hard worker. He was a very thoughtful person and was always willing to help others. He loved to talk and had many friends to share conversation with. He was also an avid Iowa Football fan.

Gary was preceded in death by his parents; wife, Arlene Michel on August 18, 2015; son, Dale Michel and his wife, Anita; and granddaughter, Amy Michel. He is survived by his children, Jodi and Robin Volkens of Treynor, London Michel of Woodbine, and Juli and Gary Coenen of Woodbine; seven grandchildren; five great-grandchildren; sisters, Sharon and Reggie Wilson of Woodbine and Carol Points of Woodbine; and many other relatives and friends.

To order memorial trees or send flowers to the family in memory of Gary Michel, please visit our flower store.