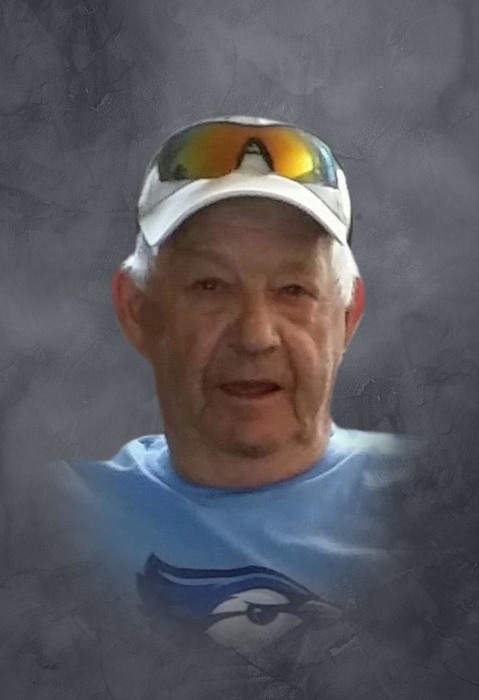 Gerald “Jerry” Regis Hanson was born on August 29, 1940, to Clifford and Harriet (Turner) Hanson in Dell Rapids, South Dakota. Jerry graduated from Coleman High School in 1958. On August 16, 1959, Jerry enlisted in the United States Air Force where he served four years. While in the Air Force he was stationed in Greenland for a time and he also obtained his pilot’s license. After his honorable discharge, he attended Iowa Western Community College for a farmer’s course. Jerry met Marva Jenkins when he was working at Goodrich Tires in South Omaha. They were married on April 21, 1965, at the United Methodist Church in Omaha.  In 1968, they left Ralston, Nebraska, where Lori and David were born, and moved four miles north of Woodbine, where Lynn and Christine were born. In August of 1983, Jerry moved to Coleman, South Dakota, and he purchased his parents farm.

Jerry played football, basketball, and ran track in his younger years. He enjoyed checkers, fishing and camping. Jerry played on a slow pitch softball league. After retirement, he moved to Dunlap, where he was very involved in the community and the city council. Jerry golfed on the men’s league at the Dunlap Golf Course. He was a local school bus driver and was always tinkering around his garage. He also kept busy helping others with their gardens and lawns.

Jerry was preceded in death by his parents; daughter, Gaye Lynn Hanson; and brother, Loren Hanson. He is survived by his children, Lori and her husband James Hast of Minden, Iowa, David Hanson and his wife Amy of Council Bluffs, Iowa, and Christine Thailing of Omaha, Nebraska; 7 grandchildren and 8 great-grandchildren; siblings, Madlyn and husband Darrell Blake of Eatonville, Georgia, Lynn Hanson and wife Cheryl of Sioux Falls, South Dakota, and sister-in-law, Mary Lou Hanson of Omaha, Nebraska; and many other relatives and friends.

To order memorial trees or send flowers to the family in memory of Gerald "Jerry" Hanson, please visit our flower store.