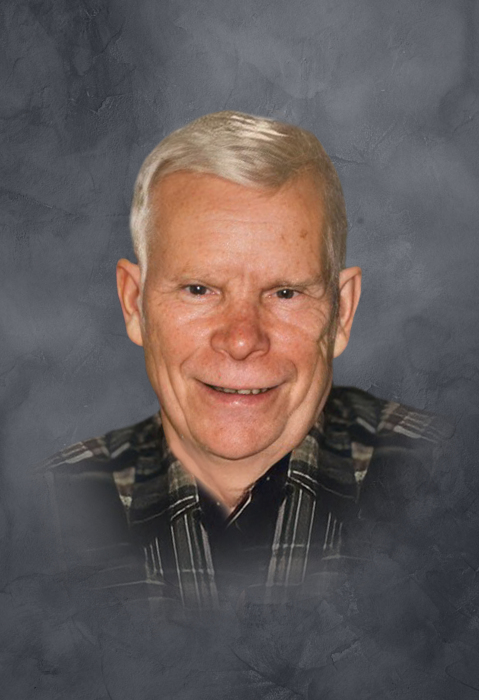 We have not livestreamed a service from the Walnut grove Baptist church before, so if it does not show up at the time of the service, we might be having internet difficulties. If that is the case, we will get the service posted later on Thursday.

Harvey J. Patterson was born on January 6, 1930, in McMinnville, Tennessee to Harvey and Jessie (Bolt) Patterson. He grew up in Tennessee. His dad died when he was 14 years old. He left home a few times, but for good when he was 16 and hitch hiked and rode the trains around the country. He found work wherever he could and worked for a while at restaurants in Chicago, and other cities along his path.  He worked at Bishops in Illinois and transferred to Omaha where he was employed as a cook and carved meat at the counter. This is where he met the love of his life Anita Nelson, who also worked at Bishops. They were married on August 28, 1958, in Council Bluffs, Iowa.  In 1968 Harvey took a job at Methodist Hospital as a cook where he worked until he retired in 1994. For fun after retirement he worked at Creighton Med Center where he role-played patients  with a variety of ailments to help train medical students.

Harvey had a love for music and enjoyed playing amateur disc jockey and interviewer to draw out his kids and grand kids getting numerous fun stories from them over many years. He enjoyed the gardening, camping and had quite a sense of humor.  He was a member of the Walnut Grove Baptist Church in Council Bluffs.

Harvey died on Friday, April 22, 2022 at the Josie Harper Hospice House in Omaha at the age of 92 years, three months and 16 days.

Harvey was preceded in death by his parents; twin girl daughters, Jean Sue and Joni Ann; sisters, Jessie Hicks and Janie Williams; and son-in-law, David Garlow. He is survived by his wife, Anita Patterson of Omaha, Nebraska; two children, Brenda Garlow of Pierre, South Dakota and Craig Patterson and his wife Linda of Omaha, Nebraska; three grandchildren; Cameron Jones, and his 2 sons;  Carly Garlow, and her daughter & 3 sons, and Jesslyn Garlow; and many other relatives and friends.

Memorial service will be at 11:00 a.m. on Thursday, April 28th at the Walnut Grove Baptist Church in Council Bluffs, Iowa, then on Friday, April 29th there will be a visitation beginning at 2:00 p.m. at the Fouts Funeral Home in Woodbine followed by the committal service at the Woodbine Cemetery at 3:30 p.m.

To order memorial trees or send flowers to the family in memory of Harvey Patterson, please visit our flower store.