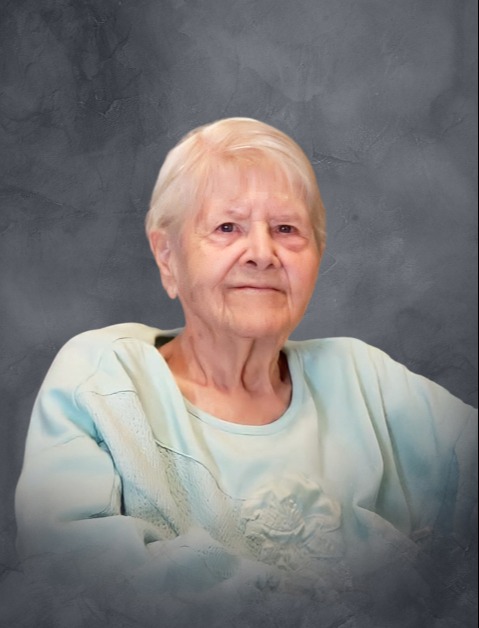 Helen Maxine Hatcher was born on August 27, 1923, in Logan, Iowa to parents Herman and Viola (Barnum) Toby. She graduated from Logan High School in 1942. She worked at the Logan Creamery where she candled eggs. On August 19, 1945, Helen was united in marriage to Charles Carrier. To this union three children were born, Cheryl, Carole and Michael. On February 18, 1956, Helen married William Hatcher and to this union one daughter was born, Candy. Helen had worked as a cook at the Logan Missouri Valley Country Club and as a nurse’s aid at the Community Memorial Hospital in Missouri Valley and at Longview Nursing Home. Bill and Helen lived in Logan until 1977 when they moved to Woodbine. Bill died on January 11, 1999. Helen moved to Missouri Valley in 2003.

Helen was a member of the Logan Christian Church and the Eagles Club in Missouri Valley. She loved to babysit and enjoyed camping.

To order memorial trees or send flowers to the family in memory of Helen Hatcher, please visit our flower store.