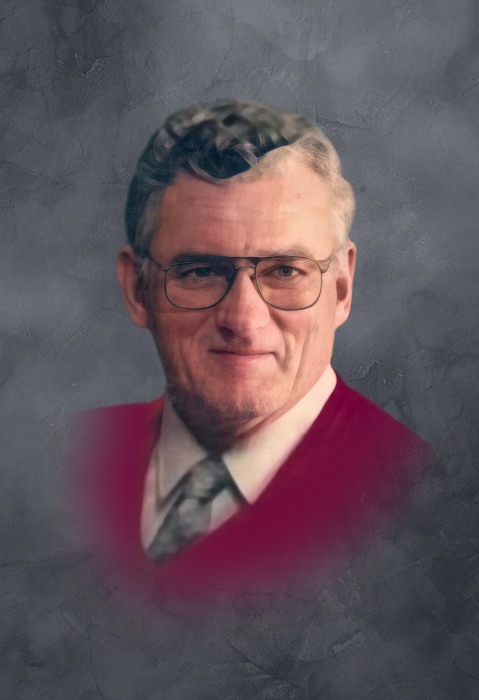 PLEASE NOTE THE COMMITTAL SERVICE WILL BE MONDAY, DECEMBER 7TH AT 2:00 P.M.

Howard Orval Swanger was born on August 23, 1933, to John Albert and Faye (Chichester) Swanger in Logan, Iowa. He was raised near Logan, attended school, and worked for his parents on the farm. Howard married Barbara McCormick in Omaha, Nebraska on November 22, 1968. Howard was the general manager at Great Plains Supply Lumber Yard for 15 years. He was also a butcher at Harvey’s Grocery Store in Logan. Howard and Barbara purchased the Logan Mini Mart in January of 1983, and operated it together for 15 years. Howard served the City of Logan as Mayor for a time and drove a bus for the Logan School. Howard and Barbara became foster parents in 1968, and were able to foster over 400 children.

Howard loved his western shows. He also knew the value of volunteering and served on the Logan Fire and Rescue Department. Most of all Howard loved spending time with his family, especially his grandchildren. Additionally, Howard was a great story teller and a prankster.

Howard died Sunday, November 29, 2020, at the Accura Healthcare of Le Mars, Iowa at the age of 87 years, three months, and six days.

To order memorial trees or send flowers to the family in memory of Howard Swanger, please visit our flower store.