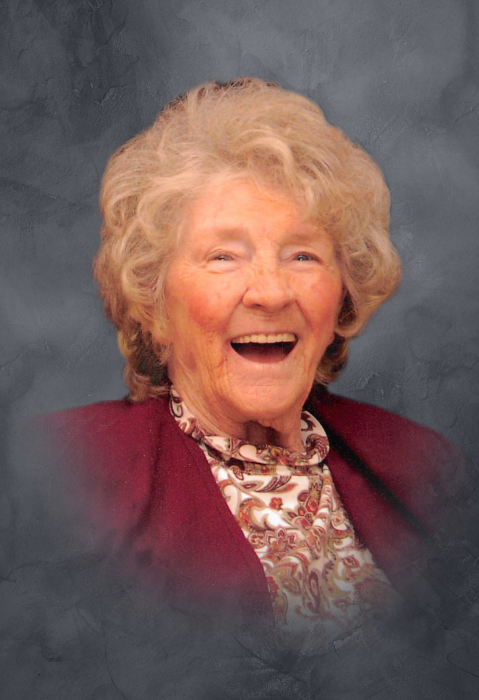 Irene Evelyn Ulmer was born on January 23, 1927, to Charles and Alma (Williams) Achenbaugh in Carson, Iowa. Irene was raised on a farm near Carson. Irene married Kenneth Tiffey on January 9, 1948, in Council Bluffs, Iowa and seven children were born to this union. Irene married Jerry Ulmer on January 22, 1978.

Irene worked at Bob’s Café in Woodbine and various other restaurants. She also worked construction in Harlan, Iowa. Irene enjoyed playing pool, cards and piecing together puzzles. She loved to watch Cubs baseball. Most of all, Irene loved watching her grandkids play sports and when they visited her at the nursing home.

Irene died at the Longview Home in Missouri Valley, Iowa, on March 31, 2019, attaining the age of 92 years, two months and eight days.

To order memorial trees or send flowers to the family in memory of Irene Ulmer, please visit our flower store.