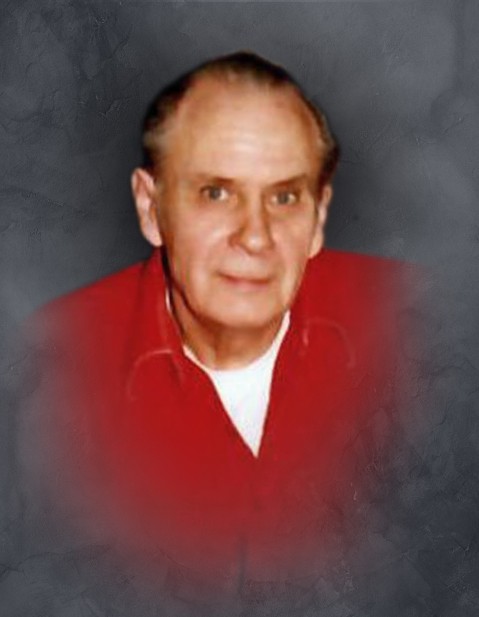 James Leland Cotton was born October 21, 1931, in Peru, Nebraska, the oldest of three children, to Roy Edwin ("Jim") Cotton and Sylvia Jean (Railsback) Cotton.  He attended Indian Hill elementary school, the T. J. Majors training school, and Peru Prep High School, graduating in 1950.  Jim then entered Peru State College as a double major in biology and chemistry.  Drafted into the U. S. army in 1954, he took basic training at Ft. Leonard Wood, Missouri, at the height of a sweltering midwestern summer.  It was during this time that, in a letter, he proposed to his childhood sweetheart, Margaret Ann Ulbrick.  Jim and Margaret were married on December 28, 1954, in the midst of a Nebraska blizzard.  Following a one-night honeymoon in Omaha, they left for Ft. Holabird, Maryland, where Jim was stationed as a member of the U. S. army counterintelligence corps.  Their two years in Baltimore were always remembered with great fondness.  After his honorable discharge from the service, Jim and Margaret returned to Peru State, where they finished their respective degrees.  At this time, Jim made the circuit as a band director in several small southwest Iowa towns.  Having to endure the squeaks and squawks of beginning reed players convinced him that music education was not his true calling.  In March of 1957, their first child, Mary Michelle, was born, and in the fall of that year, Jim began teaching high school science in Woodbine, Iowa, and Margaret high school music in Dunlap.  In 1960, a son, James Michael, was born, and the family moved from Dunlap to Woodbine, where Jim and Margaret continued to live until their deaths.

In the course of his 33-year teaching career, Jim was acknowledged as a master teacher, someone who combined absolute love and mastery of his subject with a rare gift for making it understandable to his students.  The living results could be seen in the scores of former pupils who went on to careers in medicine, dentistry, nursing, pharmacy, and the other sciences, breezing through their college courses because of the excellent preparation they received from Jim Cotton.  Few things gave him greater pride than when his students succeeded in their chosen professions, and he followed their lives with unflagging interest.  There was also no teacher more patient with students who struggled, but sincerely wanted to learn and worked at it.  Their smaller, less obvious accomplishments meant just as much.

Jim was also an accomplished--and largely self-taught--musician: singer, saxophonist, clarinetist, composer and arranger of both vocal and instrumental music.  The countless Saturday nights he spent playing in dance bands, often with wife Margaret at the piano and good friend Lee Triplitt on trumpet, were some of the happiest times in his life, as were the occasions when he could sing barbershop with Lee, Dean Van Haaften, and Max Poe.  Later in life, Jim enjoyed being "arranger-in-chief" for Woodbine's own singing group, the Noteables, only rarely disagreeing with Margaret (the group's director) about an arrangement's effectiveness (Margaret usually won those arguments).

To the last, Jim possessed a mind of astounding breadth and depth.  The scope of his interests and knowledge was simply breathtaking.  In the course of a single conversation, topics could range from the latest findings in medical research, to the theology of Thomas Aquinas, to the intricacies of quantum physics, to pivotal battles of the Second World War, to the musical style of Richard Wagner, to differences in European languages, to current political issues--and, of course, the latest on his beloved Nebraska Cornhuskers and St. Louis Cardinals.

But Jim was not only an intellectual giant.  In his prime, he could also re-wire a house, shingle a roof, lay a concrete block foundation, write Old English calligraphy, make toys and furniture for his grandsons, and do any number of other carpentry projects.  Not many persons have ever matched his combination of intellectual abilities and practical skills.  There were very few subjects he didn't know at least something about, and very few things he couldn't do.

Though he valued the life of the mind and took great satisfaction from working with his hands, what gave Jim the most pleasure--particularly as he grew older--was spending time with the persons he knew and loved: quiet evenings at home with Margaret, painting and mushroom hunting with Max, chatting with other friends over coffee or a cold brew.  But at the top of his list was doing anything with his two grandsons.  Teaching them how to build a fire in the fireplace, helping them with their homework, talking hunting or fishing, watching them play sports--these things made his day.

Increasing age and infirmities took many things from Jim, but never his indomitable spirit.  He died on Saturday, August 24, 2019, at Rose Vista nursing home in Woodbine, at the age of 87 years, 10 months, and 3 days.

Jim was preceded in death by his wife Margaret; his parents, Jim and Sylvia; a brother, John; and a son-in-law, Jeff Pease.  Left to cherish his life and memory are daughter Mary Pease of Stuart, Iowa; son Michael of Lincoln, Nebraska; grandsons Tyler (Colby) and Tanner (Jody) Pease of Stuart; sister Janet and brother-in-law Gary Dahmke of Cheyenne, Wyoming; nephews Mitchell (Carol) Dahmke of Louisville, Kentucky, and Chris (Nell) Dahmke of Cheyenne; and many friends and former students.

To order memorial trees or send flowers to the family in memory of James Cotton, please visit our flower store.