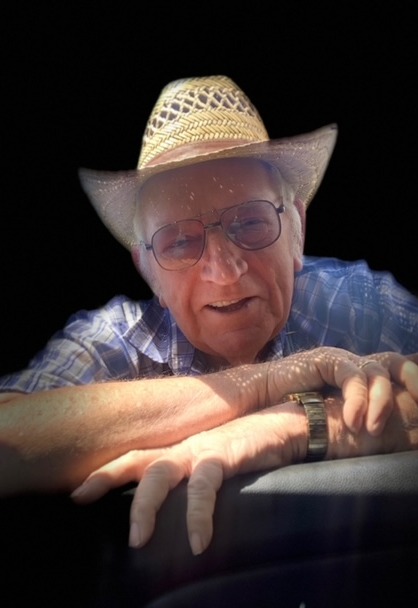 PER THE FAMILIES REQUEST, MASKS ARE STRONGLY RECOMMENDED AT THE VISITATION AND FUNERAL SERVICE.

THE FUNERAL SERVICE WILL BE LIVE STREAMED ON THE FOUTS FUNERAL HOME WOODBINE FACEBOOK PAGE STARTING AT 2:30 P.M. ON MONDAY THE 13TH.

James Calvin King was born on March 7, 1938, in Onawa, Iowa to Calvin J. and Izola A. (Crum) King. He grew up in Woodbine and attended school there until he joined the United States Navy. After his honorable discharge, James started driving truck over the road and did so for over 50 years.

James loved to fish and camp. He also enjoyed working on things, especially cars. He also loved to just go for drives.

James died on September 7, 2021, at the University of Nebraska Medical Center in Omaha, Nebraska at the age of 83 years and six months.

To order memorial trees or send flowers to the family in memory of James King, please visit our flower store.