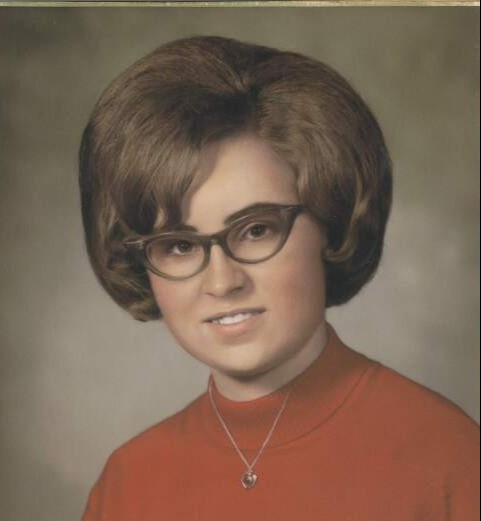 
Jane Louise Burroughs was born on January 19, 1951, to Paul and Helen (Turner) Hartwig in Denison, Iowa. She was raised in Dunlap, Iowa and graduated with the Class of 1970. Jane went on to attend business school in Grand Island, Nebraska. Jane married Daniel Burroughs on June 4, 1972, at the Congregational Church in Dunlap. The couple lived in Omaha, Nebraska, Council Bluffs, Iowa, Denison, Iowa, Red Oak, Iowa, Danbury, Iowa and finally made their home in Ute, Iowa. Jane not only provided care for her kids while they were growing up, she also waitressed for a couple restaurants in Dunlap and Mapleton and helped to care for many elderly people in the Ute area.

Jane loved to knit and play solitaire. She enjoyed shopping and watching TV. Jane loved sitting on the porch with the kids and grandkids watching storms roll through. She also made sure she had a can of Pepsi nearby.

To order memorial trees or send flowers to the family in memory of Jane Burroughs, please visit our flower store.