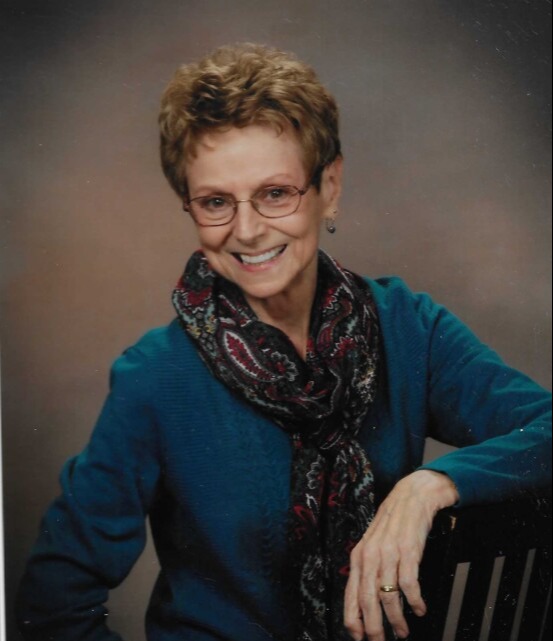 Janet Gayle Heig, 76, passed away on Saturday, December 11, 2021, at her home in Sun City West, Arizona. She was born on July 11, 1945, to the late James Earl and Mabel Byrd (Trimble) Mackey in Woodbine, Iowa. She attended Grand Island High School graduating class of 1963. On February 18, 1983, she married Terry James Heig in Council Bluffs, Iowa. Janet worked in banking and computers for Norwest Banks. She enjoyed gardening, quilting and spending time with friends and family.

To order memorial trees or send flowers to the family in memory of Janet Heig, please visit our flower store.