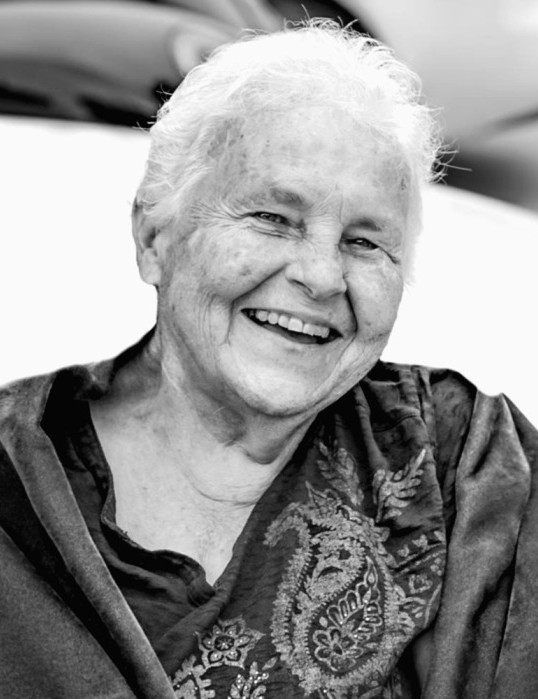 VISITATION will be from 9 a.m. to 8 p.m on Thursday, March 19th at the Fouts Funeral Home in Woodbine. The family will not be present. We will be limiting the number of people in the building to 10 people at a time.

WE WILL BE LIVE STREAMING THE FUNERAL SERVICE which is SATURDAY at 10:30 a.m.. Please like the Logan Christian Church Facebook page @Logan CC or the Fouts Funeral Home - Woodbine Facebook page to watch the funeral service.

Janice Benson was born on March 2, 1939 to Wilbur and Florence (Roden) Powell in Missouri Valley, Iowa.  She grew up in Pisgah, Smith Lake, Orson and Logan. Her father died when she was seven years old. She graduated from Logan High School in 1957. Janice had worked at Fields Store and at Fitch’s Café, where she made ten pies a day. She attended college at the University of Northern Iowa at Cedar Falls, Iowa for two years.  On August 16, 1959, Janice married Gene Benson in the Logan Christian Church.  The couple lived in Woodbine and Janice taught 3rd grade at Woodbine for five years. They then moved to Logan and Janice stayed home to raise their family. Later on Janice cooked for the jail and worked as a cook at the Logan Magnolia School.

Janice and Gene enjoyed spending 30 years wintering in Arizona.  Janice was in 4-H as a kid and was a 4-H leader as an adult. She judged the food contests at the county fair. Janice was known for her homemade cinnamon rolls and other good cooking. Janice and Gene loved cruising the streets in the convertible.

Janice died on Monday, March 16, 2020 at the Community Memorial Hospital in Missouri Valley at the age of 81 years and 14 days.

In Lieu of flowers memorials may be made to the Logan Fire and Rescue.

To order memorial trees or send flowers to the family in memory of Janice Benson, please visit our flower store.