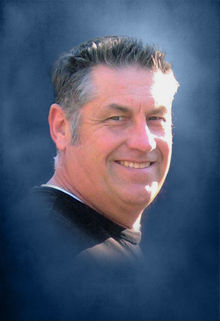 Jerry Chester Hilton was born July 22, 1948, to Chester and Helen (Voss) Hilton in Pisgah, Iowa. He attended school in River Sioux, Little Sioux, Modale and graduated from Mondamin High School in 1967. Jerry proudly served his country in the U.S. Army during the Vietnam War, where he earned the Bronze Star. After his honorable discharge Jerry worked at Jensen Construction, American Beef Packers, McDonald's, and Negus Construction. Jerry began at Union Pacific Railroad in 1996, and worked there for 19 years. Jerry also helped his brother with his roofing business, Larry's Roofing. On December 29, 1967, Jerry married Helen Zieons at the Church of Christ in Mondamin.

Jerry loved Corvettes, Mustangs, boating and motorcycles. He liked to attend car shows, and take their Corvette to shows. Jerry enjoyed coaching his boys in basketball and followed his kids in all of their activities. He enjoyed spending time with his grandchildren and following their activities too. He also enjoyed traveling and eating.

To order memorial trees or send flowers to the family in memory of Jerry Hilton, please visit our flower store.