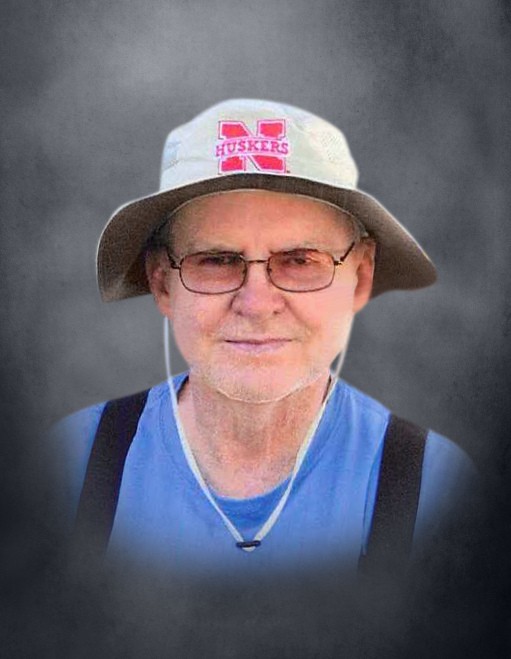 Joseph Alister Ball was born on July 19, 1947, to Alister “Al” and Maxine (Jefferson) Ball in Council Bluffs, Iowa. Joe was raised near Woodbine and he graduated from Woodbine High School in 1965. He then attended the University of Nebraska and Dana College receiving a Bachelors of Science degree. Joe farmed with his parents. Joe married Linda Kelley in 1967 at a Methodist Church in Omaha and the couple was blessed with three children. The family lived in Woodbine while Joe continued to farm. Joe married Connie (Martin) Ramsey on December 12, 1981, at the United Methodist Church in Woodbine. Joe continued to farm. Joe and Connie were also the Woodbine   Cemetery’s sextons and Joe was the groundskeeper for many years. Additionally, Joe sold monuments for   Milacek Monuments and was also a Trustee for the Boyer Township.

Joe was a member of the United Methodist Church in Woodbine. He was active in the JayCees and served as the president. He later enjoyed being a member of the Optimist Club, an ASCS board member, and he served on the Woodbine School Board. Joe enjoyed selling sweet corn, golfing ~ especially with his   Thursday morning group, and coaching the Little League teams for his son and grandsons. Joe also     enjoyed watching Star Wars and Godzilla movies. Most of all, Joe enjoyed following the activities of his kids and his grandkids.

To order memorial trees or send flowers to the family in memory of Joe Ball, please visit our flower store.