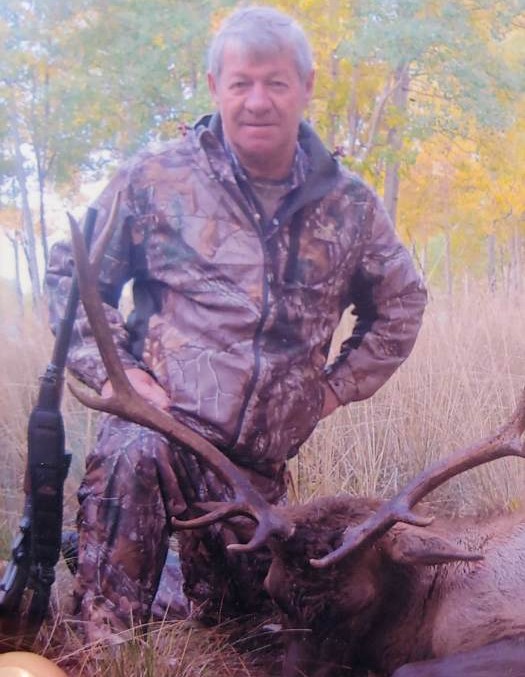 John Wayne Stephens was born on May 28, 1950 to Arlis and Rose Mary (Greiner) Stephens in Logan, Iowa. The family lived in Logan and then moved to the Dunlap area where John attended school. He graduated from Dunlap High School in 1968. John moved to Arion after high school and worked at Farmland. He then started farming, going on the wheat run and doing custom farming. John started Stephens Trucking in the late 1970’s. On June 7, 1991, John married Linda Garrett. The couple continued to operate the trucking business until 2009 when they sold the business and moved to Missouri. In Missouri John was a hobby landscaper.

John enjoyed trail rides, traveling, elk hunting, drinking beer with his friends, pickup pulling and racing with his son Jeff. Every spring and fall he would come back to Iowa to plant and harvest his crops.

To order memorial trees or send flowers to the family in memory of John Stephens, please visit our flower store.