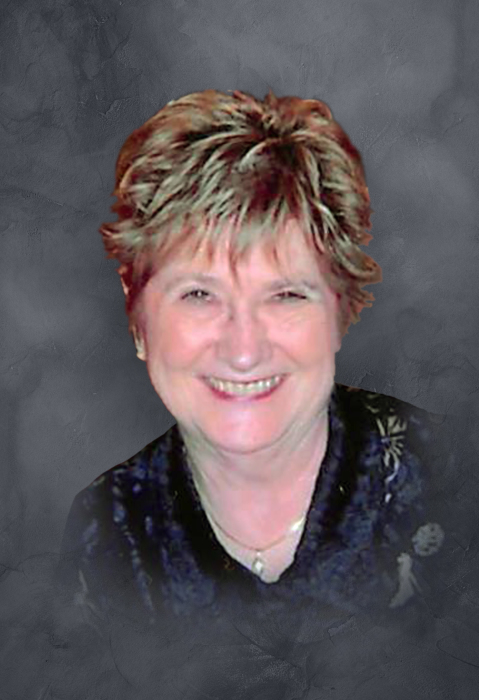 Joan Elaine Neese was born August 19, 1935, to Benjamin and Violet Richards Hall in River Sioux, Iowa. She grew up in River Sioux attending grade and high school in Little Sioux and graduating in 1953. Post graduation, Joan (who preferred to be Joni) attended business college in Omaha and became a bookkeeper, putting those skills to use for many years by working at the bank in Pisgah.

On August 14th, 1954, Joni married Donald Neese at the Pisgah Methodist Church and subsequently purchased a farm in River Sioux. Together they worked and ran the farm until 1969 when they bought a car dealership and moved to Missouri Valley. In 1985 Joni had the opportunity to purchase American Travel Center and a lifelong dream was realized. Joni, was consistently active in the community and proud to offer her time and services. She was a member of the United Methodist Church, Eastern Star Organization, Red Hat Society, Kiwanis, and a member of the Chamber of Commerce. She was a staunch Democrat, committed promoter of equality for women and politically active in the party. She was involved in some aspect in every primary and general election, was often a delegate to the state convention, and ran for county auditor in the 1970’s.

Never one to sit still and possessing a strong entrepreneurial spirit, she became aligned with Vanda Cosmetics, a company known for offering skincare and makeup through home sales. It was a role she was born to and she sold and advised women on the subject of skin for over 30 years. It was a subject with which she had some credibility as she possessed beautiful skin.

She more than loved traveling, she lived for it, possessing a wander lust that she passed on. She traveled the entire world and made sure that her family and circle of friends saw that world with her.

She adored Christmas, shopping, music, theatre, parties and anything that might put her in close proximity with other people. She was and will always be, an extravert, drawing her energy from those around her.

Joni passed away peacefully, to her Lord, on August 26, 2019, 7 days after her 84th birthday. At her bedside were her two daughters, sad to let her go but thankful to see her pain free. She will be so very missed.

Memorials may be directed to the family or the National Stroke Association.

To order memorial trees or send flowers to the family in memory of Joni Neese, please visit our flower store.

Prayer Service and Time of Sharing