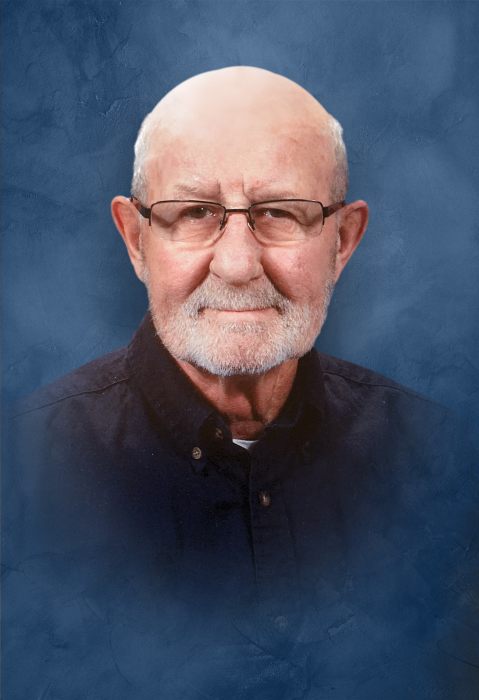 Joseph John Lipichok was born September 21, 1933, to Joseph J. and Mary (Novak) Lipichok in Omaha, Nebraska. Joe graduated from Tech High School in Omaha. In 1950 Joe enlisted into the United States Marine Corps and proudly served his country until his honorable discharge in 1953. Joe married Shirley Nadine Fetter on May 5, 1956, at Holy Cross Catholic Church in Omaha. In 1959, the couple moved to Dunlap, Iowa.

Joe was an active member of St. Patrick’s Catholic Church in Dunlap. He was also active at the Dunlap Senior Center. Joe was the head custodian at Dunlap school and spent time working for Dunlap Plumbing and Heating.  After retirement, he worked at the city hall. Joe was a volunteer for the Dunlap Fire Department and a member of the Knights of Columbus. He enjoyed refereeing football, umpiring softball and being an official for volleyball games.

Joe was preceded in death by his parents and his wife, Shirley Lipichok on August 5, 2002. He is survived by three children, Patricia Ann and her husband James Mumm of Dunlap,    Iowa, Linda Rae and her husband Bill Kirk of Dunlap, Iowa and Joseph David Lipichok and his wife Lynn Webb of Norfolk, Nebraska; six grandchildren; one great-granddaughter; two sisters, Mary Busse of Omaha, Nebraska, Ann Nedlic of Spain; and many other relatives and friends.

To order memorial trees or send flowers to the family in memory of Joseph Lipichok, please visit our flower store.