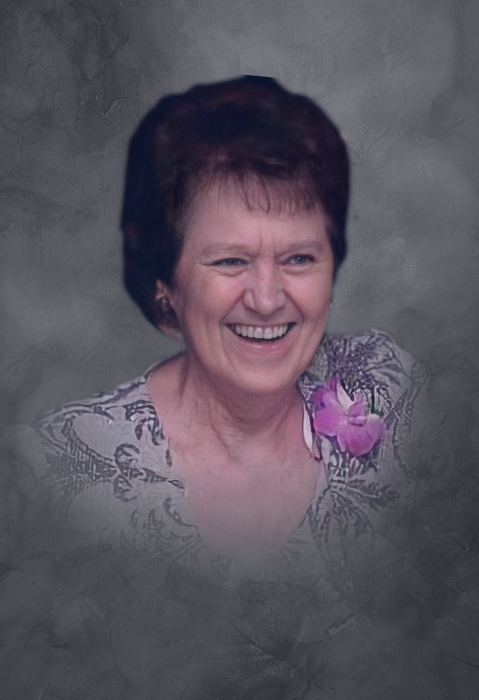 DUE TO FEDERAL AND STATE GUIDANCE ON GATHERINGS DUE TO THE COVID-19 PANDEMIC, MASKS ARE REQUIRED AT ALL TIMES. THE SERVICE WILL BE LIVE STREAMED ON THE FOUTS FUNERAL HOME WOODBINE FACEBOOK PAGE STARTING AT 2:30 P.M.

Joyce Elaine (Loomis) Harris was born January 26, 1933, to Thomas and Augusta (Rathbun) Loomis in Onawa, Iowa. She grew up in Onawa and attended school there. Joyce married Maynard Harris January 15, 1952, at the Little Brown Church in Vermillion, South Dakota. The couple lived and farmed east of Moorhead. Joyce worked as the secretary at the Midwest Iowa Alcohol & Drug Abuse Center in Onawa. She then became the bookkeeper and retired as executive director of the three regional offices. After retirement, Joyce, with the help of Maynard worked at the Midway Tavern for Steve. Joyce also took care of shipping of the many books authored by her daughter-in-law, Shon. Joyce lost her love of 59 years when Maynard passed away on November 25, 2011.

Joyce was a member of the Moorhead Christian Church, was active in the women’s circle, and served as a Deacon. She enjoyed playing Bridge and hosting parties. She loved to dance with Maynard and travel to Las Vegas ~ especially the Golden Nugget. Joyce  dressed to a “T” and loved her jewelry. She never missed a phone call to her kids, grandkids, and great grandkids on their birthdays and anniversaries.

To order memorial trees or send flowers to the family in memory of Joyce Harris, please visit our flower store.