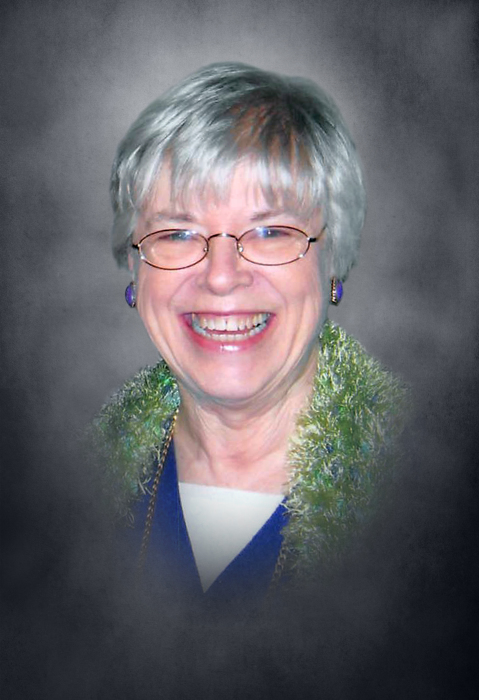 Judith Ann (Lloyd) Gruver was born August 7, 1942,  to John “Jack” and Janet (Rottenbach) Lloyd in Oshkosh, Wisconsin. Judith was raised near Oshkosh until 1958 when her family moved to Phoenix, AZ, where she graduated from Paradise Valley High School with the class of 1960. She then attended college at Arizona State University. Judith married her high school sweetheart, Henry Gruver, on February 17, 1972 in Phoenix, Arizona. The couple moved to the Woodbine area in February of 1990. Judith loved having and carrying babies. She also enjoyed playing her auto harp to each of her babies while she was pregnant. Six of their 13 children were born at home. Judith tossed them and Henry caught them! Henry simply went to the library and read up on home births.

Judith was a homemaker but also a world traveler. She travelled the world three times and has been to 54 nations as a part of Joyful Sound Ministries. She played the autoharp and sang and was also a composer. In her lifetime, she sang and ministered to the foreign merchant marines from over 74 nations while staying in Portland, Oregon.

To order memorial trees or send flowers to the family in memory of Judith Gruver, please visit our flower store.