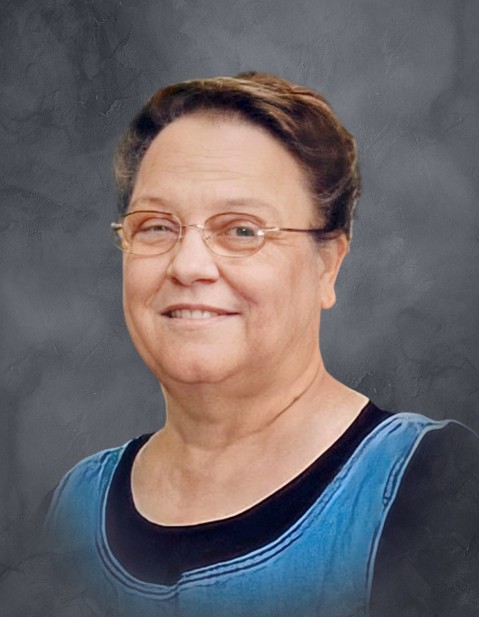 Judy Elaine Carlile was born on May 3, 1948, in Sisseton, South Dakota to Herbert and Arlene (Hansen) Dirks. She grew up in Wilmot, South Dakota graduating with in the Class of 1966. Judy moved to Watertown, South Dakota to attended Watertown Business University studying bookkeeping. She continued her bookkeeping career while moving to Minneapolis, Minnesota and Seattle, Washington. While in Seattle, she met Clifford Carlile and they were married on November 25, 1969. The couple lived in the Seattle area for a while before moving back to the Wilmot area in South Dakota and then back to Seattle. Judy helped with the bookkeeping for Clifford’s business. They eventually moved to Alaska. After Clifford’s death on July 10, 1999, Judy went back to school in Anchorage, Alaska for computer accounting. She worked in Petersburg, Alaska and Juneau, Alaska. Judy finally moved to Missouri Valley, Iowa and went to work for H&R Block in Omaha, Nebraska.

Judy loved music. She enjoyed playing the piano and was always humming, especially to her grandchildren that she moved so much.

Judy died on Tuesday, February 8, 2022, at CHI Lakeside Hospital in Omaha, Nebraska at the age of 73 years, nine months and five days.

To order memorial trees or send flowers to the family in memory of Judy Carlile, please visit our flower store.