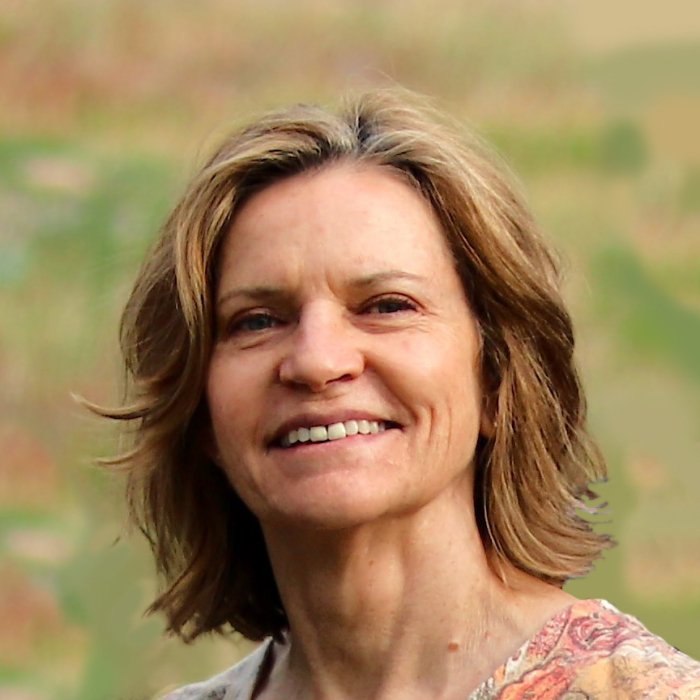 Julie Ann Kenkel, beloved wife, mother, and friend, passed away on Sunday, March 29, 2020, at the age of 63 years following a strong fight against cancer. Her memory will burn brightly in the hearts and minds of Kevin, her husband of 39 years, and her two children, Sam (Kara), and Carly (David) Stump. She also leaves behind a multitude of unofficial children, whom she befriended and counseled over the years, and a tribe of friends who might as well be siblings. While so many mourn her early passing, this community will ensure that her three grandchildren, Phoebe, Soren, and Hugo, grow up rich in the lore of ‘Juju’ and her jokes.

Julie was born on September 25, 1956, to William and LuVerne Butler in Minneapolis, Minnesota. Julie was the third child in the marriage joining William and Thomas, and followed by younger brother, James. Julie’s family moved three times in Minnesota before finally moving to Arizona in 1960.

Julie attended school in Tempe, Arizona graduating from Tempe High in 1974. Julie was active in pom pom, participating and eventually captaining the Tempe High Buffalo team.  After high school, Julie attended Arizona State University for one year before working at several local businesses. In 1979 Julie’s friend set her up on a blind date with Kevin, who turned out to be the love of her life. Her second date was in West Phoenix, where she discovered that her future husband was in pilot training to fly Air Force fighter aircraft. They became engaged in mid-summer 1979, and Julie married Kevin Kenkel (Colonel, USAF Ret) in his hometown of Woodbine, Iowa on August 2, 1980.

Over the next 21 years the Kenkel family moved twelve times. Julie loved traveling the world, experiencing different cultures and seeing historical sites. She became a ‘relocation expert’, diligently researching schools and housing to make moving as smooth as possible for her family. Their world changed many times but Julie’s love was constant. This great capacity to love also extended beyond her immediate family as she opened her door and her heart to so many people through the years, including providing a home for one of her childrens’ high school friends.

A Celebration of Life Mass will be held at the Sacred Heart Catholic Church in Woodbine, Iowa at 10:00 a.m. on Saturday, June 12th. Julie was generous with her life and her earthly possessions.

In lieu of flowers, the family requests that donations be made to the Mayatan School in Guatemala, to provide education opportunities for children.

To order memorial trees or send flowers to the family in memory of Julie Kenkel, please visit our flower store.