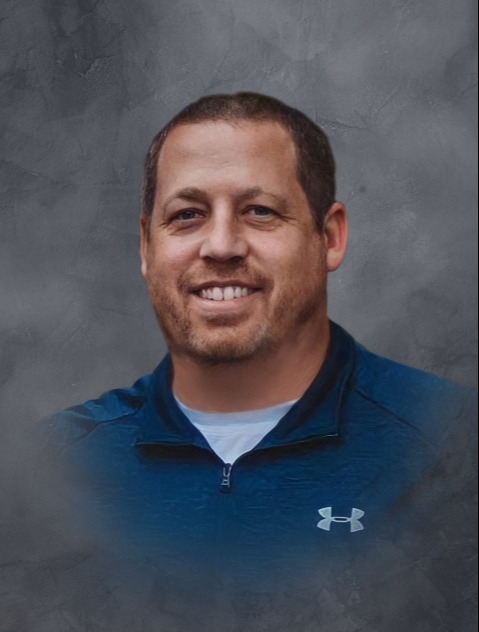 *** PLEASE NOTE A CHANGE OF LOCATION FOR THE FUNERAL SERVICE. IT WILL NOW BE AT THE WOODBINE GOLF COURSE AT 3:00 P.M. ON SATURDAY.

Justin Lorin Eilers was born on May 31, 1984, in Enid, Oklahoma to John and Beckie (Brammer) Eilers. The family moved a few times from Oklahoma, Texas and Nebraska before 1993 when they moved to Woodbine, Iowa. Justin attended school in Woodbine and graduated in the Class of 2002. He attended many colleges and lived in a few different places like New Jersey and Colorado, where he worked on golf courses and ski resorts. In 2007, while attending Iowa State University, Justin met Nicole Oliver and they were married on September 19, 2009. They lived in Omaha for three years and while there Justin worked at the Omaha Country Club and Shadow Ridge Country Club. Justin and Nicole moved back to the Logan area where they started their brewery and Justin worked at the Woodbine golf course. He then went to work for Woodhouse in Missouri Valley as a driver and then in the wholesale parts department.

Justin was an adventurist. He loved everything outdoors. He enjoyed skiing, riding dirt bikes and golfing. Justin and Nicole loved camping and traveling with their kids. He also loved to cook on his smoker. Justin also enjoyed helping harvest on the farm. Most of all, Justin loved his family.

Justin was preceded in death by his grandma, Betty Eilers and grandfather, Stanley Brammer. He is survived by his wife, Nicole Eilers of Logan; children, Breck, Casen and Elsie; father, John Eilers and his wife Julie of Pella, Iowa; mother, Beckie Eilers of Woodbine; brother, Jeremy Eilers and his wife Kate of Omaha; sister, Lindsey Eilers of Chicago, Illinois; grandparents, Lorin Eilers of Creston, Iowa and Mary Lou Brammer of Woodbine;  parents-in-law, Mike and Regina Oliver of Logan; brother-in-law, Nick Oliver and his wife Linda of Logan; nieces, Abigail and Sophie; and many other relatives and friends.

To order memorial trees or send flowers to the family in memory of Justin Eilers, please visit our flower store.