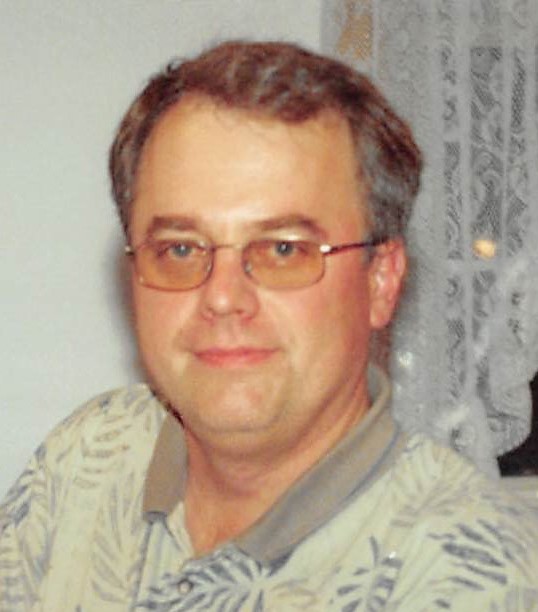 Keith Robert King was born April 19, 1960, to Robert King and Marva Jean Osbahr in Omaha, Nebraska at Immanuel Hospital. Keith was raised in Woodbine and graduated with the class of 1978. After high school, Keith enlisted in the Navy and served for six years. In the Navy he ran the reactor on the heavy cruiser, USS Long Beach. Keith married Lyudmila Nickolaevena on August 29, 2000, in Auburn, Nebraska. The couple raised two children, Vladimir and Alexander. Keith worked as a senior reactor operator at the Cooper Nuclear Staion in Brownsville, Nebraska, where he was employed for 30 years.

Keith was a very adventurous man. He traveled to 14 countries. He was very involved in the children’s and friends and families lives, every year he would dress up as Santa and give gifts to all, and he loved every moment of it. What he treasured most was being a father. Keith enjoyed taking his sons fishing and boating. He was also a garden and grill master.

To order memorial trees or send flowers to the family in memory of Keith King, please visit our flower store.