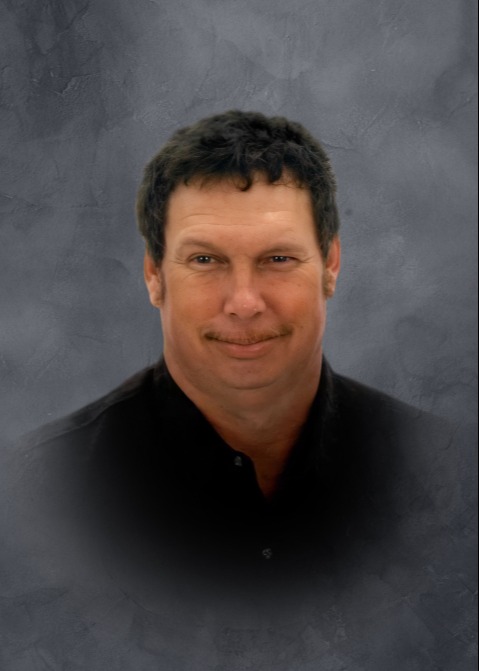 THE FUNERAL SERVICE WILL BE LIVE STREAMED ON THE FOUTS FUNERAL HOME WOODBINE FACEBOOK PAGE.

Keith Allen Thompson was born on December 5, 1960 in Missouri Valley, Iowa to Bernard and Virginia (Clark) Thompson. He grew up in Logan, graduating in the Class of 1980. Keith went on to Iowa Western Community College to complete the Mechanic Program. While attending high school youth group at the Logan Christian Church, Keith met his future wife, Rose Barrier. The two were married at the Logan Christian Church on August 26, 1983. Keith held many service-related jobs which included Buchanan Oil in Omaha, Ron’s Service Station in Woodbine, Mark’s Towing, Crusader Bus Line, Lyman Richie in Missouri Valley, WS Supply in Woodbine and most recently for Justin and Clinton Gochenour. He loved to help, which showed in all the work he did.

Keith loved to tinker with things. He always had something at home to work on. He and Rose enjoyed camping and while at home, watching John Wayne movies. Most of all, Keith loved his family. He was known for his hugs, peanut butter sandwiches, driving lessons, tractor rides and sneaking ice cream treats to the little kids.

To order memorial trees or send flowers to the family in memory of Keith Thompson, please visit our flower store.