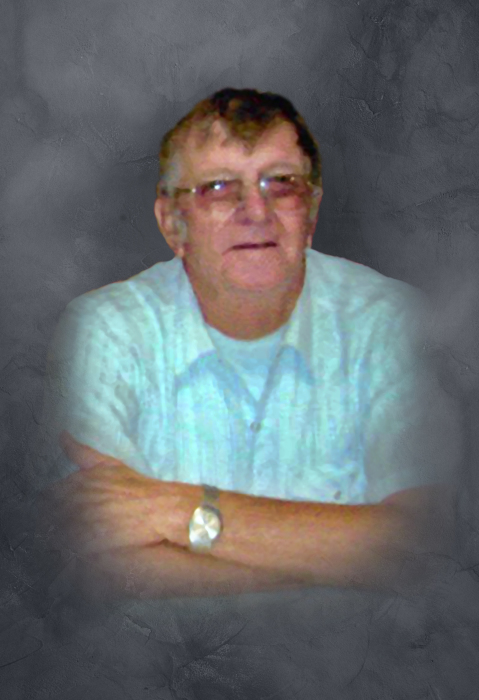 Kenneth Harry Leytham was born on November 8, 1944, to Harry and Winnie Eliza (Wall-Burch) Leytham near Woodbine, Iowa. He was born north of Woodbine and at the age of five the family moved west of Woodbine, where Kenny attended country school. He graduated from Woodbine High School in 1963. Kenny then began farming, which he continued to do all of his life on the same farm that he was raised.

Kenny loved to ride his motorcycle and take motorcycle trips in his younger years. On March 2, 1991, Kenny married Pat O’Tool at the Woodbine United Methodist Church. He had a genuine love for farming, cows and calves. Kenny always had his farm equipment in perfect, ready to run, order. He also made sure that everything in his shop had a specific place. Kenny enjoyed visiting with his family, especially his siblings, nieces and nephews.

Kenny was preceded in death by his parents; three sisters, Marcella Schechinger, Beulah Powers and Burlette Lyman; step son, Brian O’Tool; and nephew, Steven Lyman. He is survived by his wife, Pat Leytham of Woodbine; stepchildren, Shawn and his wife Raylene O’Tool and Joe O’Tool both of Boone, Iowa, and Michelle and her husband Jerry Hanson of Dayton, Iowa; step-daughter-in-law, Devon O’Tool; six grandchildren, Jessica, Daniel, Jacob, Morgan, Lexee and Jaimon; four great-grandchildren, Zane, Anna Joy, Aria and Brynlee; and many other relatives and friends.

To order memorial trees or send flowers to the family in memory of Kenneth Leytham, please visit our flower store.