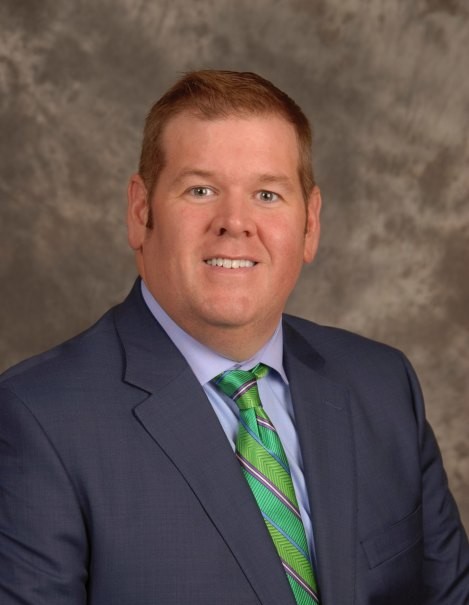 Larry Lane Davis was born May 29, 1975, to Lawrence and Linda (Gray) Davis in Omaha, Nebraska. He was raised near Dunlap; graduating from Boyer Valley High School in 1993. While in school, he played the drums, played cards, and he loved to make people laugh and smile. After his high school graduation, Larry attended the University of Iowa and graduated in 1997 with a degree in business and finance. Larry moved to  Indianapolis and worked for Equis Corporation from May of 1997 to February of 1998. He was then hired by Sitehawk where he was a Commercial Real Estate Broker from February of 1998 to November of 2015 earning the status of partner. CBRE bought out Sitehawk and Larry was First Vice President of CBRE. On September 12, 2015, Larry married Kimberly Brazo. The couple lived in Indianapolis.

Larry was preceded in death by his grandparents. He is survived by his wife, Kim Davis of Indianapolis, Indiana; parents, Larry and Linda Davis of Dunlap, Iowa; sister, Lori and her husband Greg Thomsen of Dunlap, Iowa; father-in-law, Dan Brazo and his wife Jonette Minton; two nephews, Jackson and Logan; niece, Mandi; and many other relatives and friends.

To order memorial trees or send flowers to the family in memory of Larry Davis, please visit our flower store.