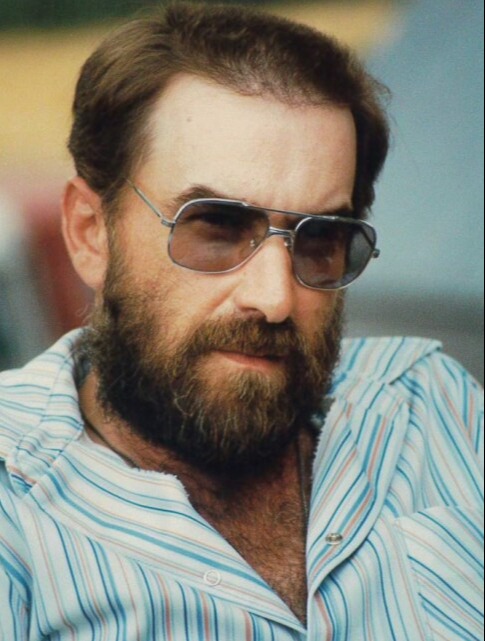 Lawrence Walter Vandemark was born on June 7, 1946, in Logan, Iowa to Hoyt and Marie (Trimpe) Vandemark. He grew up in the Woodbine, Iowa area and attended school in Woodbine. Larry proudly served his country in the United States Navy. After his honorable discharge, Larry returned to the area and worked in Denison at the hide plant. Larry was united in marriage to Karolyn Willis in Woodbine on April 11, 1970. He worked on the farm for Cliff Thompson and then started driving semi in 1975. Larry drove for Hill Brothers and was honored with over 3 million accident-free miles. He officially retired from driving in 2009.

Larry loved staying busy, especially outdoors. He enjoyed the birds and working in his garden. He loved his flowers and plants, especially hibiscus and cockscomb, which he loved to walk through the garden to pet. Larry also enjoyed his nightly sweet treat of either a Pepsi float or an ice cream cone. Most of all, Larry cherished his family.

To order memorial trees or send flowers to the family in memory of Larry Vandemark, please visit our flower store.